Short and Sweet Ring Fit Adventure Review, Some Nintendo Switch Notes, and What the Hell Happened to Unity Engine!?

🎮 Click/tap here to skip my Unity rant and go straight to the Ring Fit Adventure review. 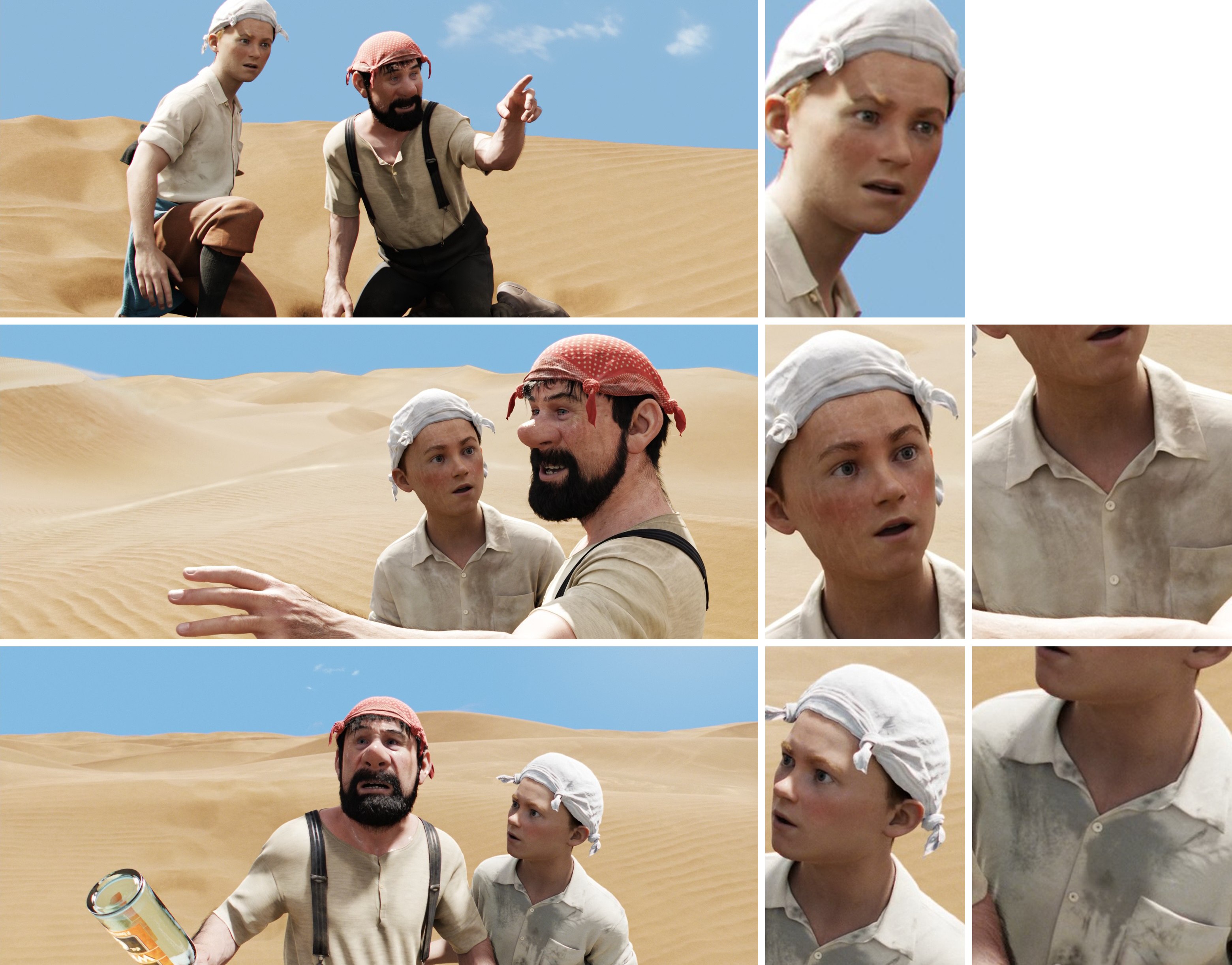 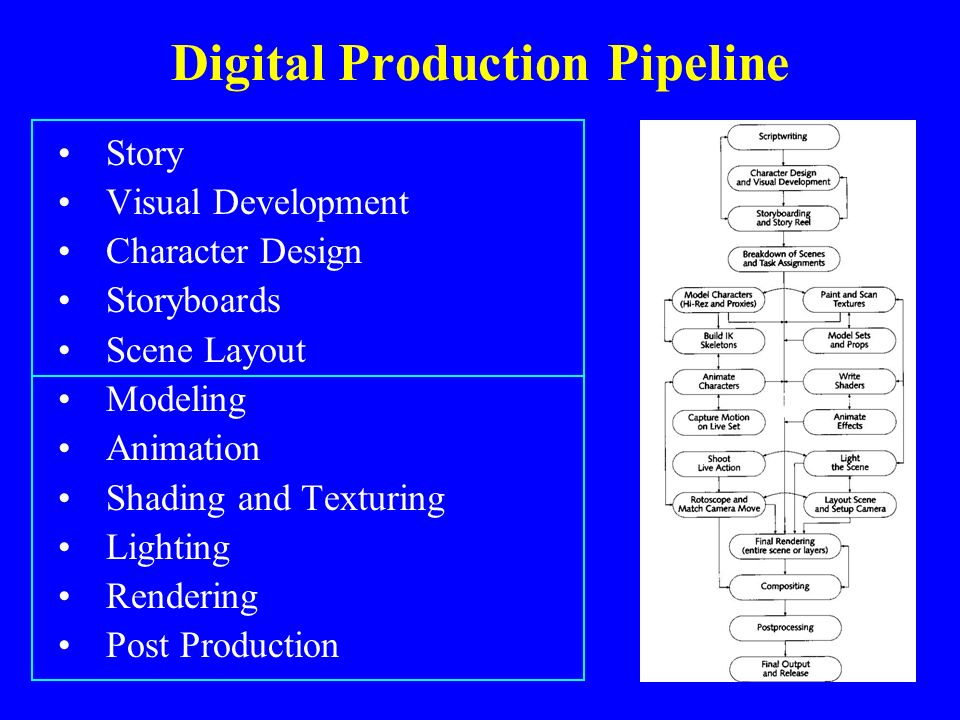 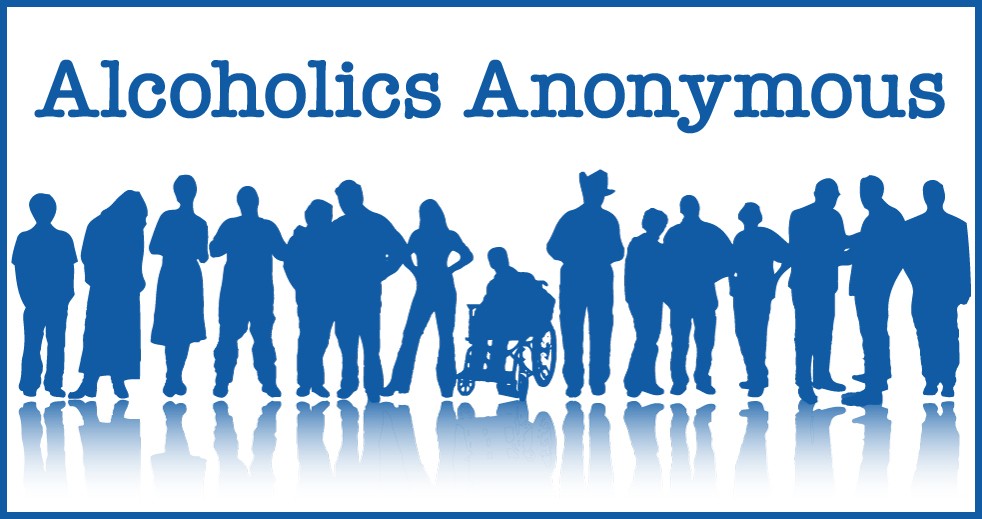 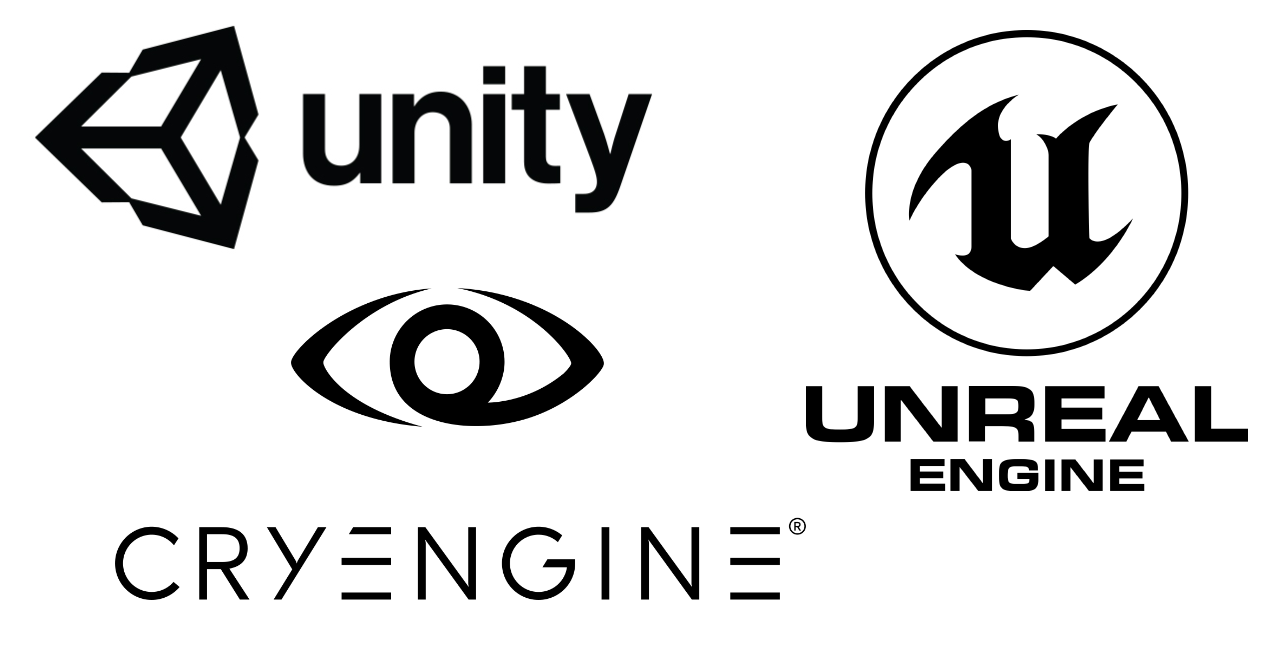 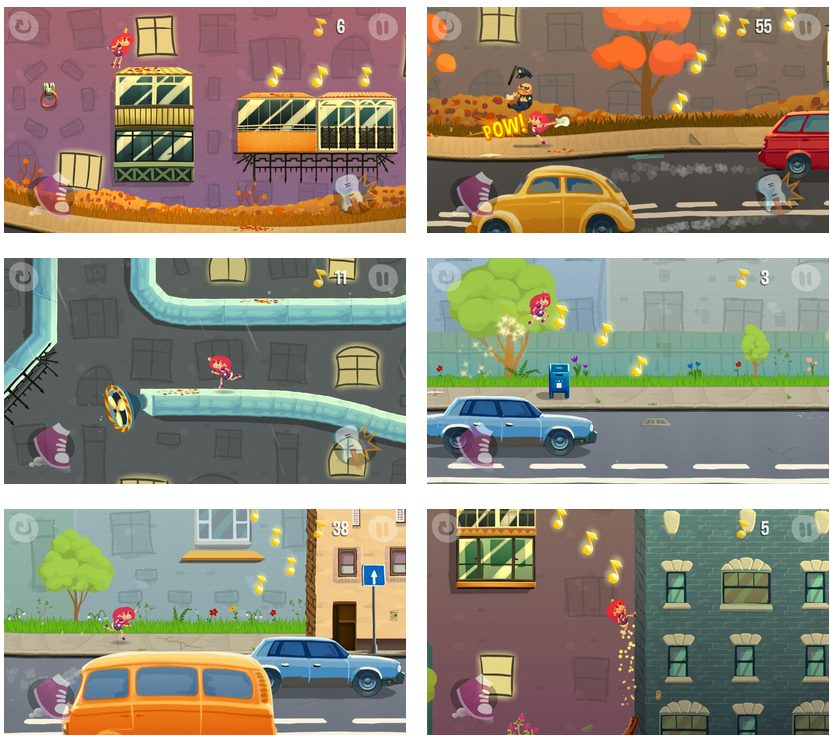 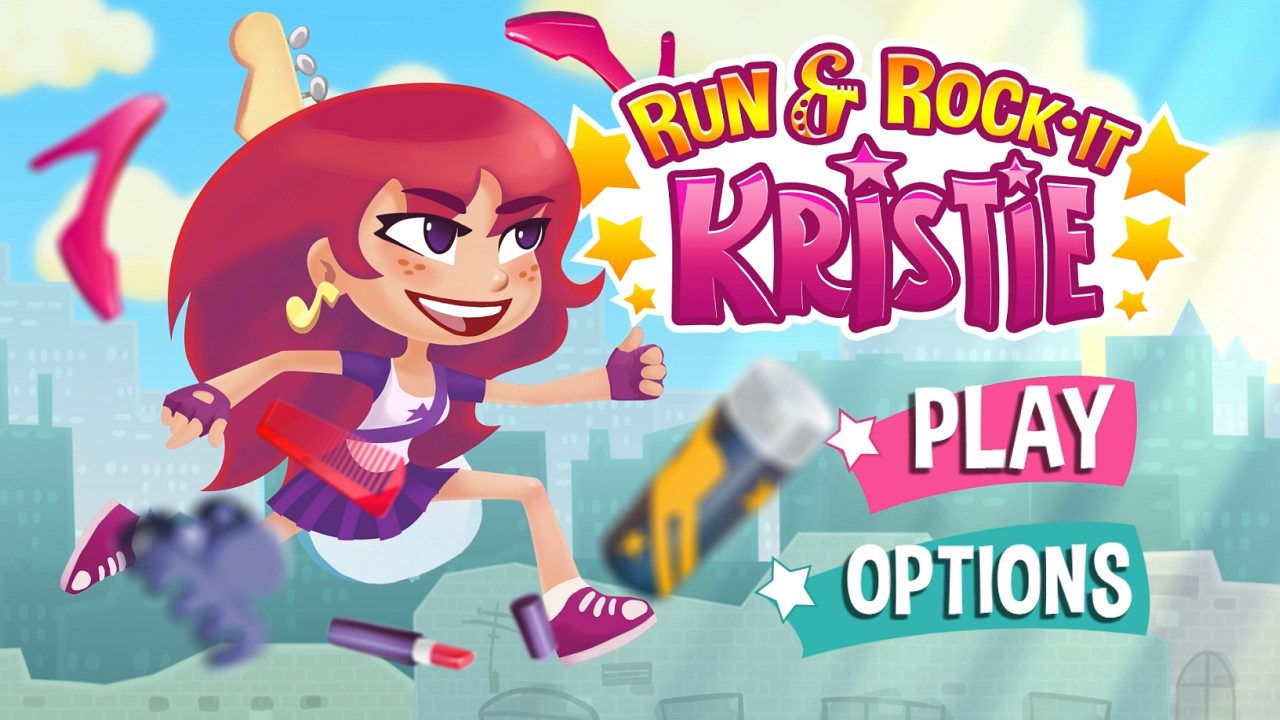