A Full Year of Fitness with Ring Fit Adventure. Results and Tips and Tricks on How to Get the Most out of Your Workouts

A-a-and, there! Phew, that was an intense workout indeed!

Wait a minute... Wasn't there something I was working on?..

I was planning to publish it exactly a year past the previous one with the goal of showcasing what kind of progress one might expect over a similar timespan doing 2-3 Ring Fit workouts a week. As I still play the game and the numbers keep changing, let's pretend it's still March 2021 — the month I took all screenshots and videos for this post — and use those as reference.

Well, 2020 sure was a year of... Interesting events, news and developments. As for me, it was also a year of getting back in shape thanks to a very special and exciting video game titled Ring Fit Adventure.

Join me today, as I share my experience with the game, the console, go though some of the personal mile-stones, and provide several tips and tricks along the way. Hopefully, by the end you'll be able to tell how exactly this product had improved the quality of my life and maybe consider doing the same.

Evgeniy Kozlov, the guy who did an amazing job creating most of the environment art assets for "Run and Rock-it Kristie", surprised me yesterday by sharing progress on his own sculpting studies. Imagine my delight when the first character he fully sculpted, textured and rigged ended up being Kristie, re-imagined in 3D!

Modeling, sculpting, texturing, rigging and rendering were all done in Blender.

Short and Sweet Ring Fit Adventure Review, Some Nintendo Switch Notes, and What the Hell Happened to Unity Engine!?

🎮 Click/tap here to skip my Unity rant and go straight to the Ring Fit Adventure review.

Relentless Consumption Does Not a Human Make 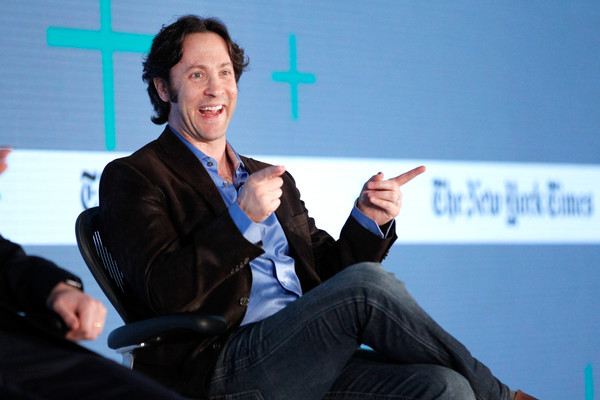