I purchased Softimage and spent the next 4 years enjoying the app while creating fun projects, animations, even some commercial work, learning rigging and ICE...

It felt so right.

But then... The Universe decided to clip my wings.

When Autodesk announced their plans to EOL Softimage everyone was pissed. Alas, software development is business and maintaining several apps with overlapping functionality (those being Maya, Max and Softimage), I can see the financial benefit of focusing on the most popular of the bunch. Out of which Softimage was the the one lagging behind, mostly gaining popularity only in Japan and in several places in Europe (France mostly, I believe).

So we were all forced to go though this: 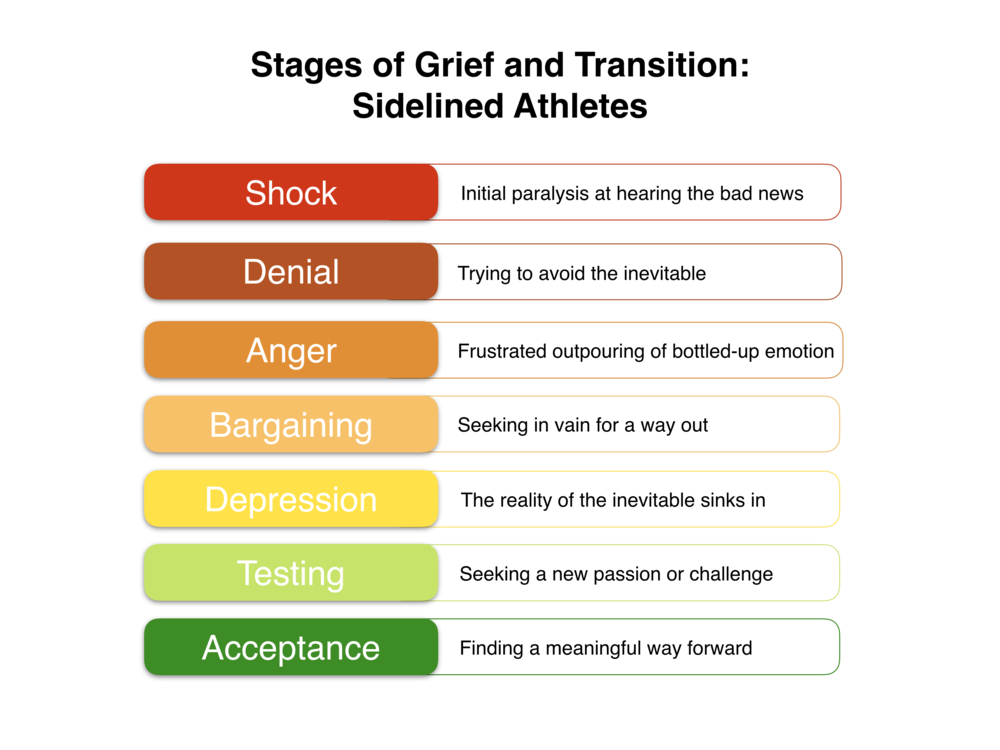 I'm stubborn. Also an amateur, so I have more freedom in choosing my DCC package, so I stuck with Softimage until today. Kept working on personal and commercial projects, began working of a short film and so on. But... There's a thing... Remember this "maintenance" thing I mentioned earler? Well turns out you need this to fix bugs in Software you don't have the source code of. And I stumbled upon a VAST amount of bugs, crashes and other oddities I had to develop workarounds for over the years. 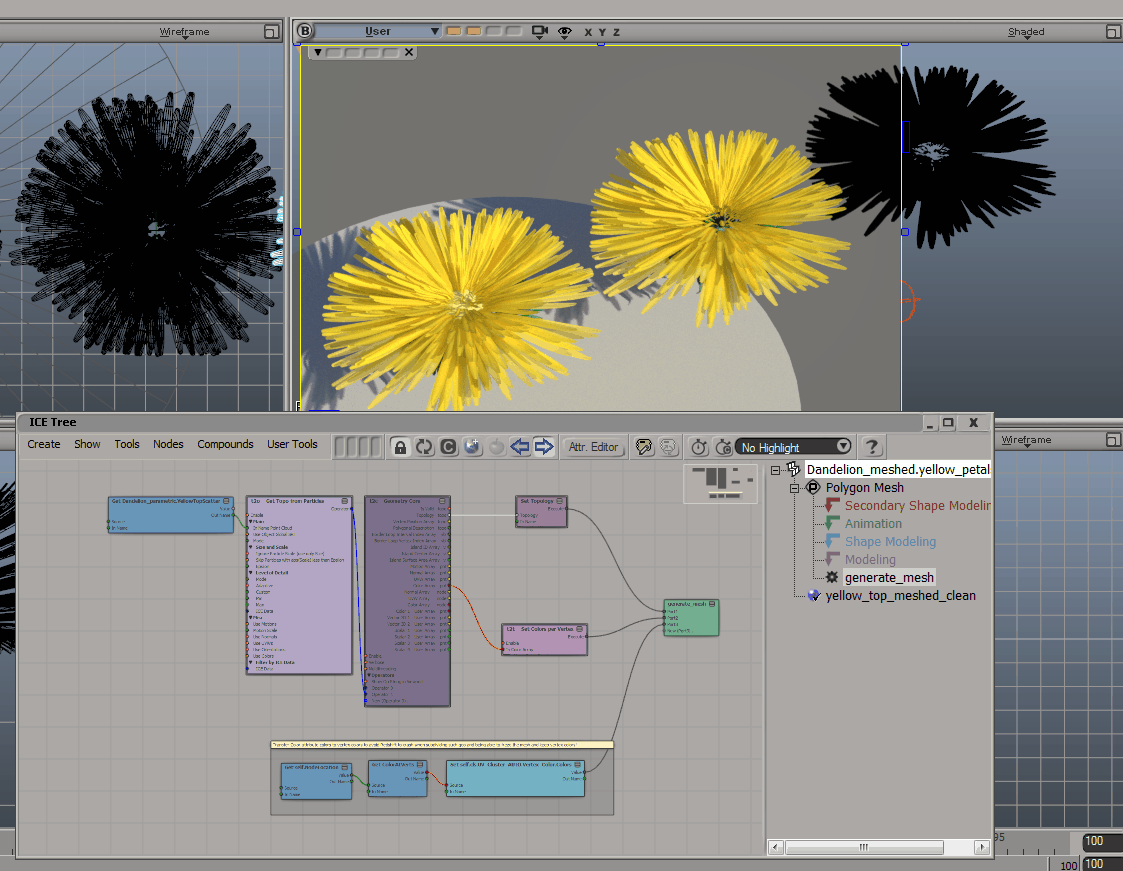 And today I feel I've had enough: trying to polygonize a set of particle instances and writing their colors into the resulting mesh Color at Vertices map, I found out that the maps act weird on procedurally generated objects. So much so, that the CAV map was completely broken after trying writing into it via ICE and even painting after freezing the object – the latter would break the Undo functionality of Softimage until next app restart!

I sat in silence for about half an hour while painfully realizing this issue was somewhat game-breaking for me (again, there are workarounds, but it would be too much hassle to use these for all objects from now on).

And it was. Coupled with the death of Fabric Engine tool-set as well and Exocortex Crate, it was really time to close this chapter and move on. I guess the world doesn't really need Software interop. Oh, well.

I would like to thank everyone at Softimage, Co. and Avid Technology. These are the people who made Softimage|3D and later XSI into a monster of a tool over the years.

And thank you, Softimage. For guiding me though the world of 3D creation, animation and programming. 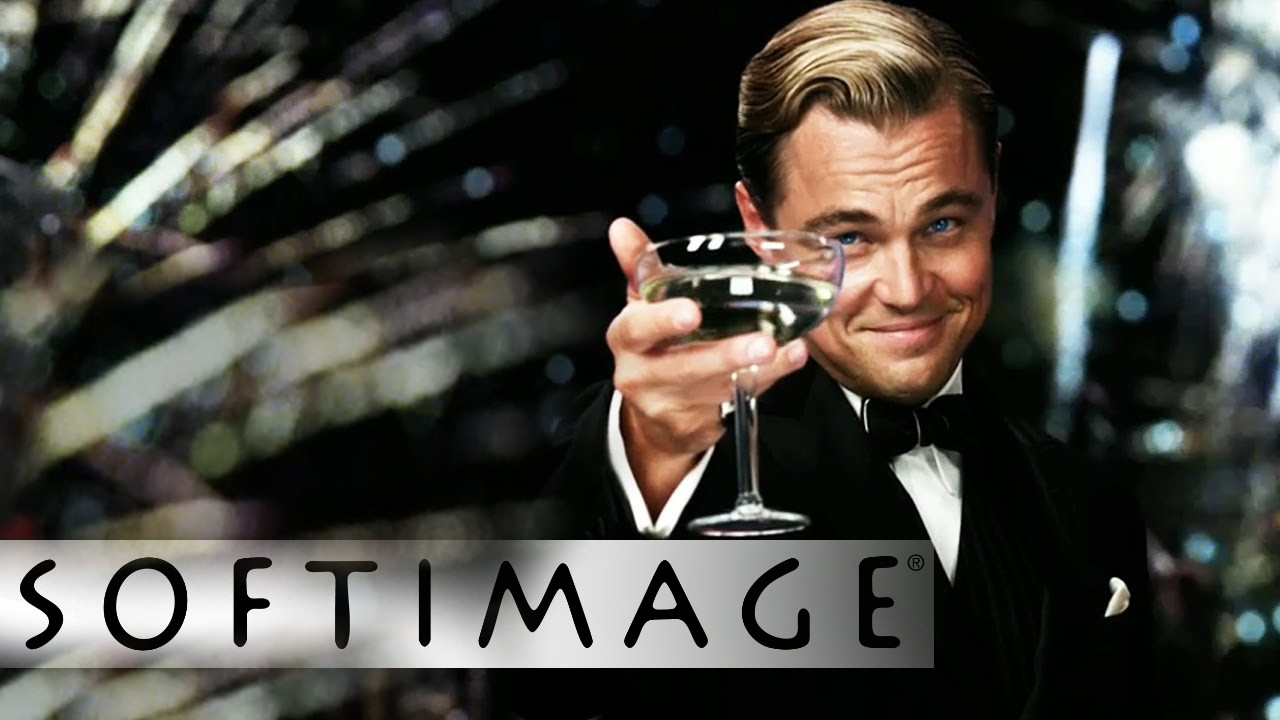 Of course, this doesn't mean I will stop using XSI this instant until I find a suitable replacement. Still, it's hard to beat ICE in anything except Houdni, so I will probably come back to Softimage from time to time to do specific tasks I know it's capable of and which I have tried and true methods for.

...and of course it turned out that crashes and issues in this specific case were due to a bug in Redshift renderer since it incorrectly interprets Color attributes on subdivided meshes. Arnold and Mental Ray render such scenes smoothly. I've reported the bug to devs, hopefully they will find the time to look into it.

Thank Heavens I didn't promise to quit XSI cold turkey after all. Dodged a bullet there! Still, less time for XSI experiments, more time for ZBrush sculpting and trying out other DCCs from now on.