Here you will find notes and rants from yet another amateur VFX generalist who loves CGI and is currently working on his next videogame. If you're a professional modeler, animator or artist you probably won't learn much here apart from the fact that amateurs are goofy and their methods can be most unorthodox.

During the day I am your friendly project and web manager, but at night I transform into an unstoppable VFX-CGI apprentice, doing all sorts of experiments and studies trying to produce all kinds of entertaining stuff.

In 2012 I started learning game development using Unity game engine and in 2015 produced my first mobile game which was finally published on the Apple App Store - "Run and Rock-it Kristie". 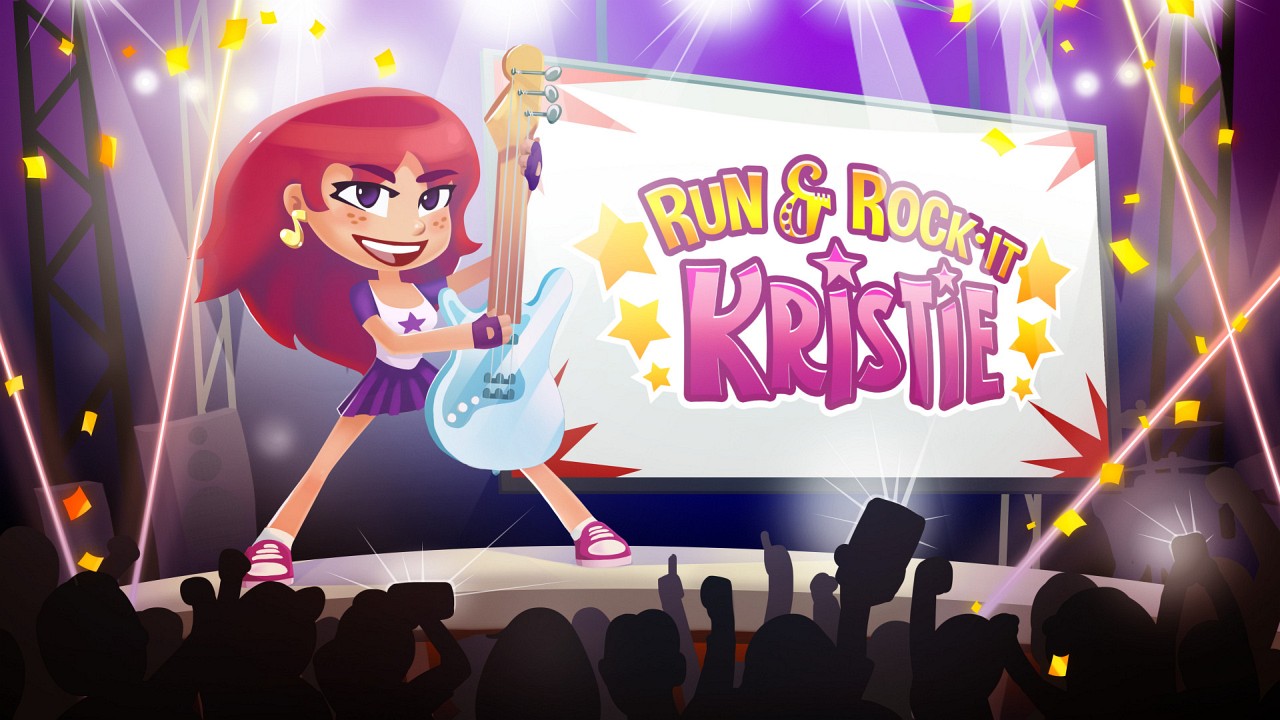 It's a musical "Rayman-esque" 2D-platformer where you control an aspiring young musician Kristie Strums on her quest to superstardom.

Making, promoting the game and receiving feedback from players from around the world was an amazing and invaluable experience.

Finishing such a large personal project helped me learn so much about computer graphics, animation and game development in general, I decided to take the next step and am currently working on a second game. This time – for PC (and possibly PS4-generation consoles).

It will surely take me quite a while to produce something descent, so buckle up and enjoy the ride.