All about hardware, CGI or not - doesn't matter. 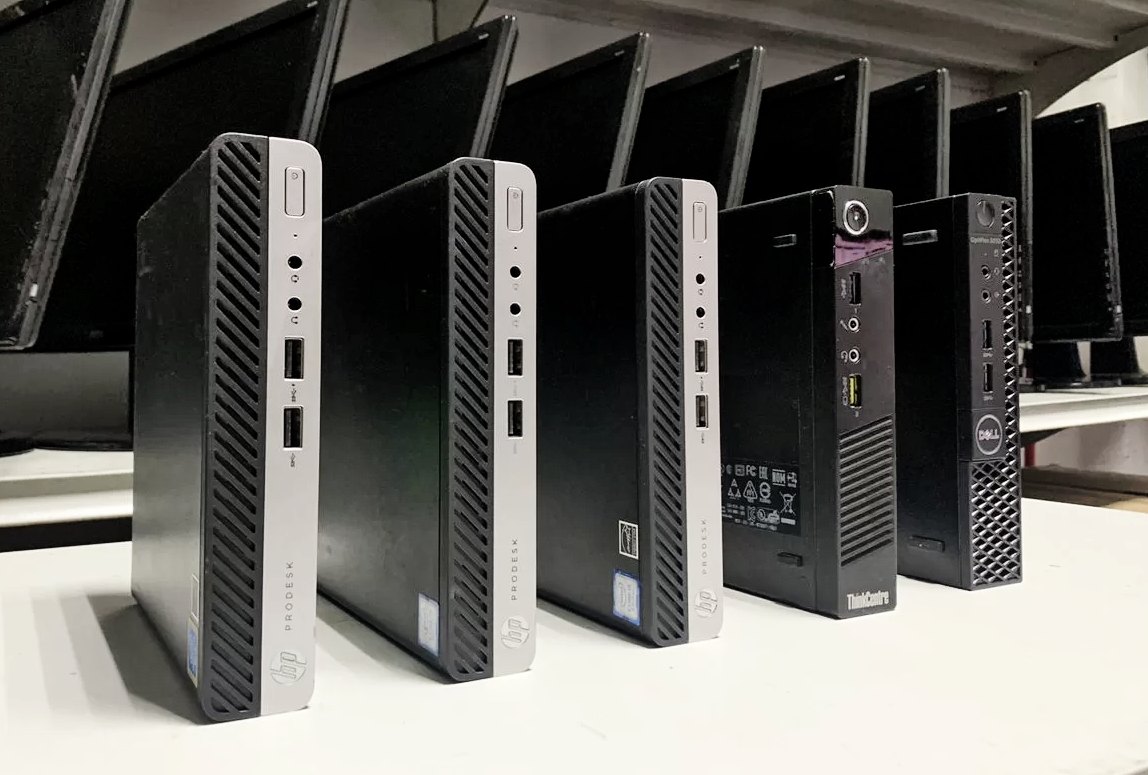 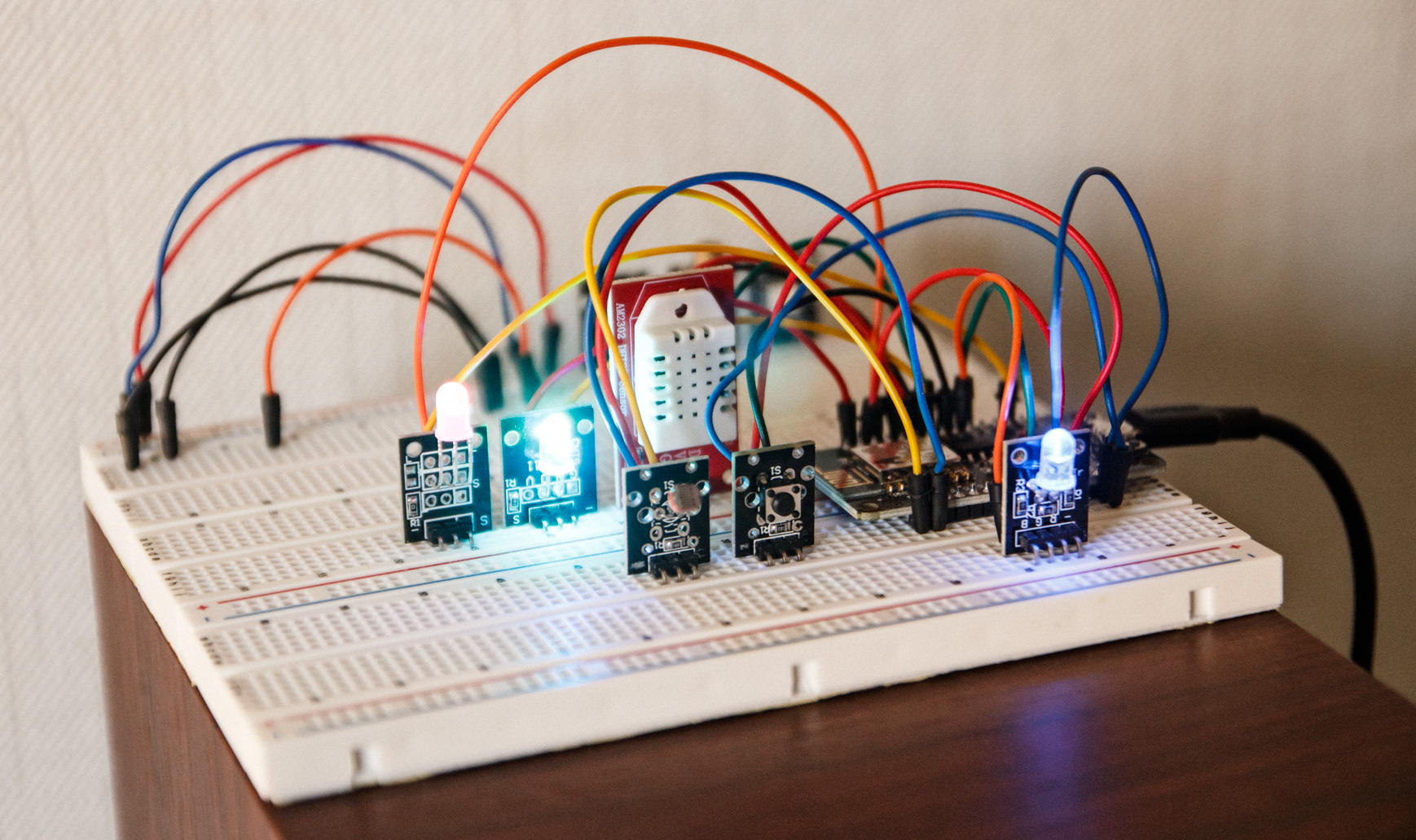 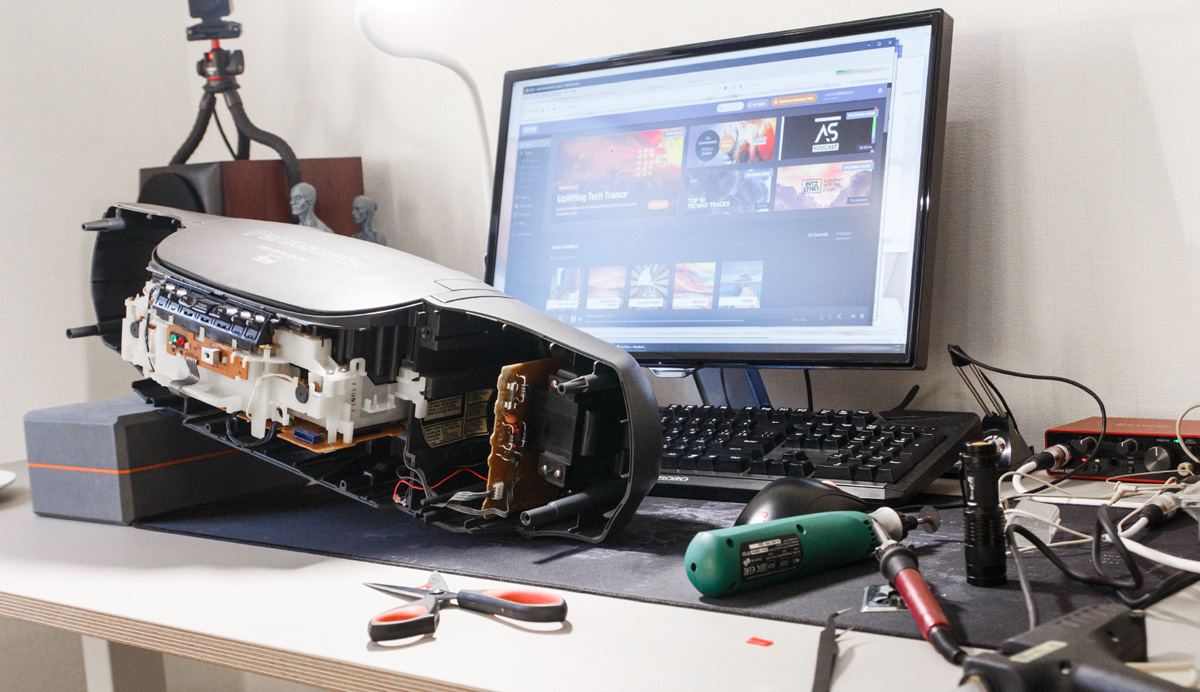 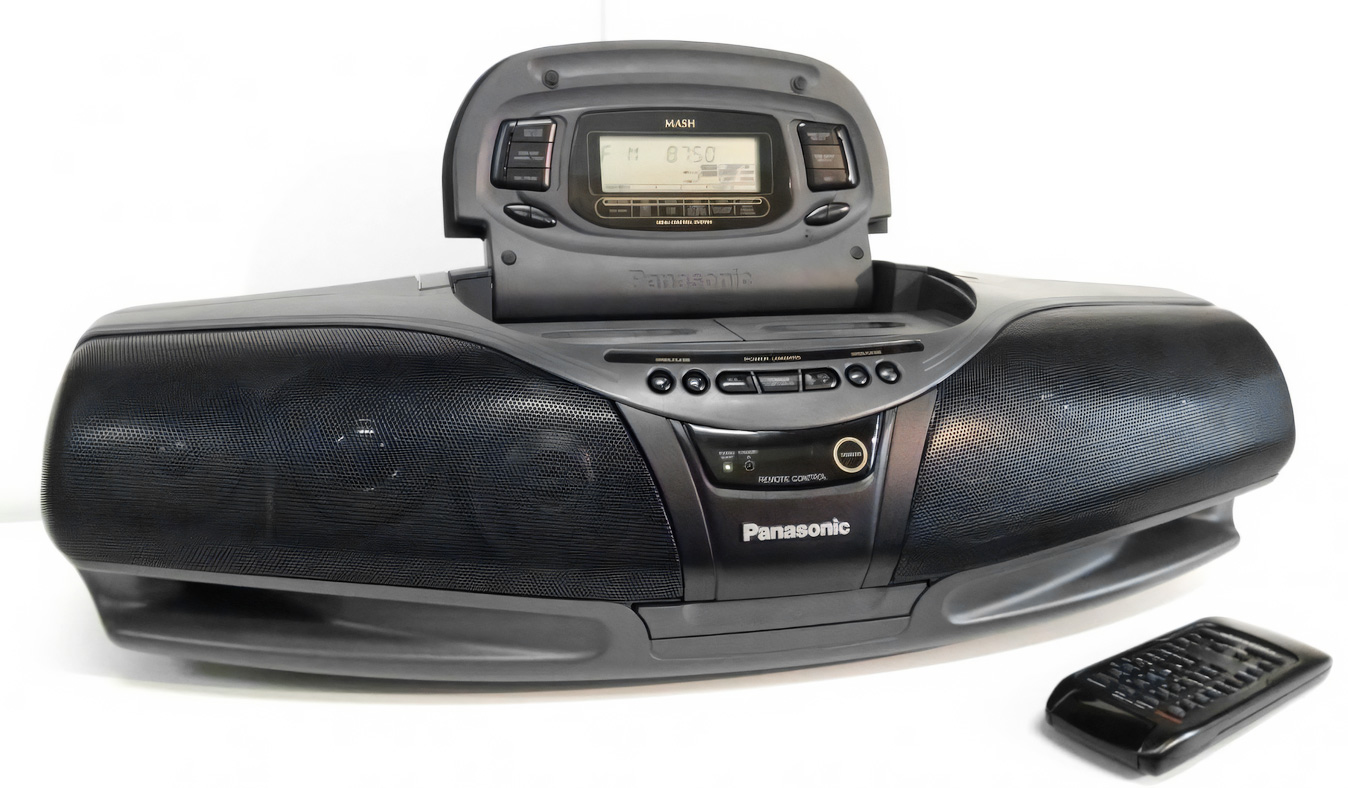 I know, I know. The title will inevitably raise some eyebrows. Rest assured, though, by the end of this brief post it will make perfect sense.

A couple months ago I sat down to sort out my USB thumb drive collection. I have 10 of those used either to move large files between distant machines, as OS installation and recovery media, and to actually store some non-critical data. While going through the inventory I eventually plugged in the USB stick I brought back from my Summer 2018 trip to Japan. The last time I used it was around September 2018, when I transfered some video clips from the PlayStation 4 to study while building my Dynamic Sloshing Liquid Rig.

Which means the drive was left unused for 3 years.

Imagine my surprise when I found out that two out of three short in-game video clips were corrupted. The first clip wouldn't even copy over to the PC, while the other one took its sweet time and eventually, after about 30 minutes (for a 100 MB file), succeeded in getting copied to the HDD.

Overwhelmed by avid curiosity I immediately fired up the video player...

What you see here is the result of physical data corruption (a.k.a. "bit rot" or "data degradation" or "data decay"). While such graphic and "movie-like" damage is, funny enough, quite fitting to the overall presentation of Horizon: Zero Dawn — a game about hunting mechanical dinosaurs in a post-apocalyptic world, — this incident begs the question...

To answer it, let's briefly recall how a Flash Drive actually works. 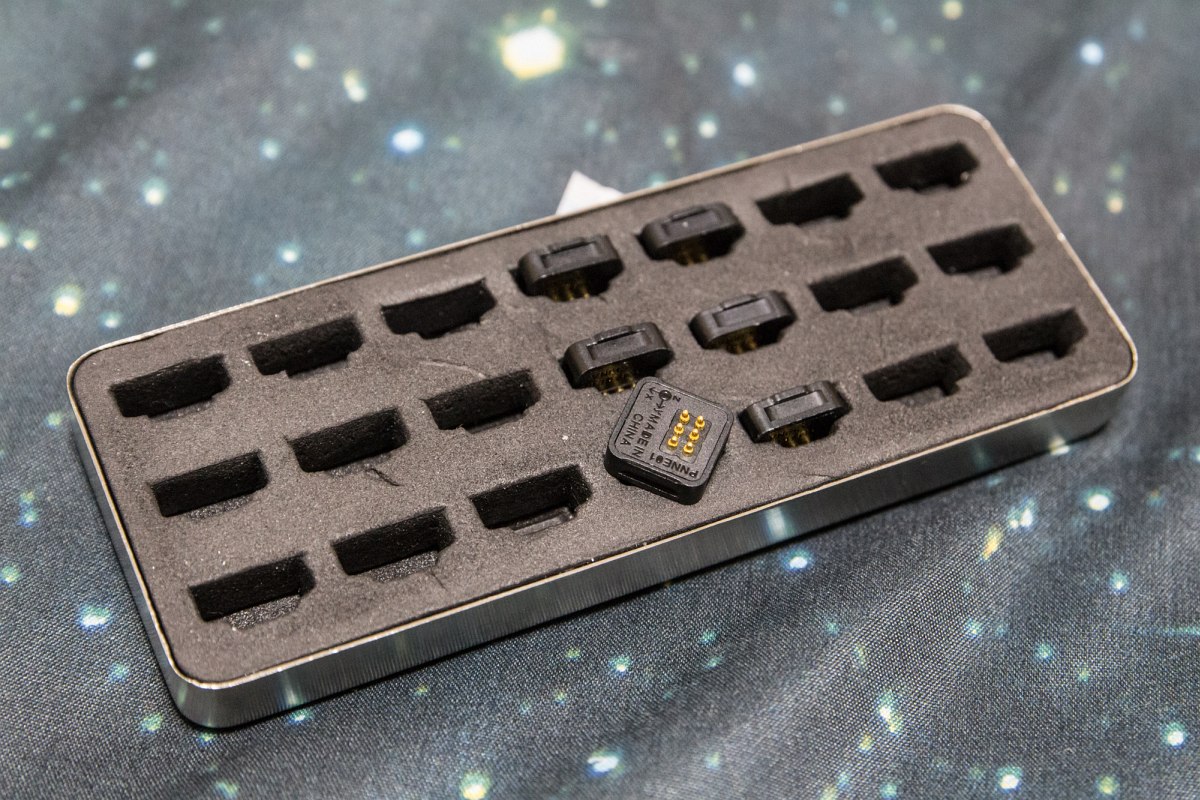 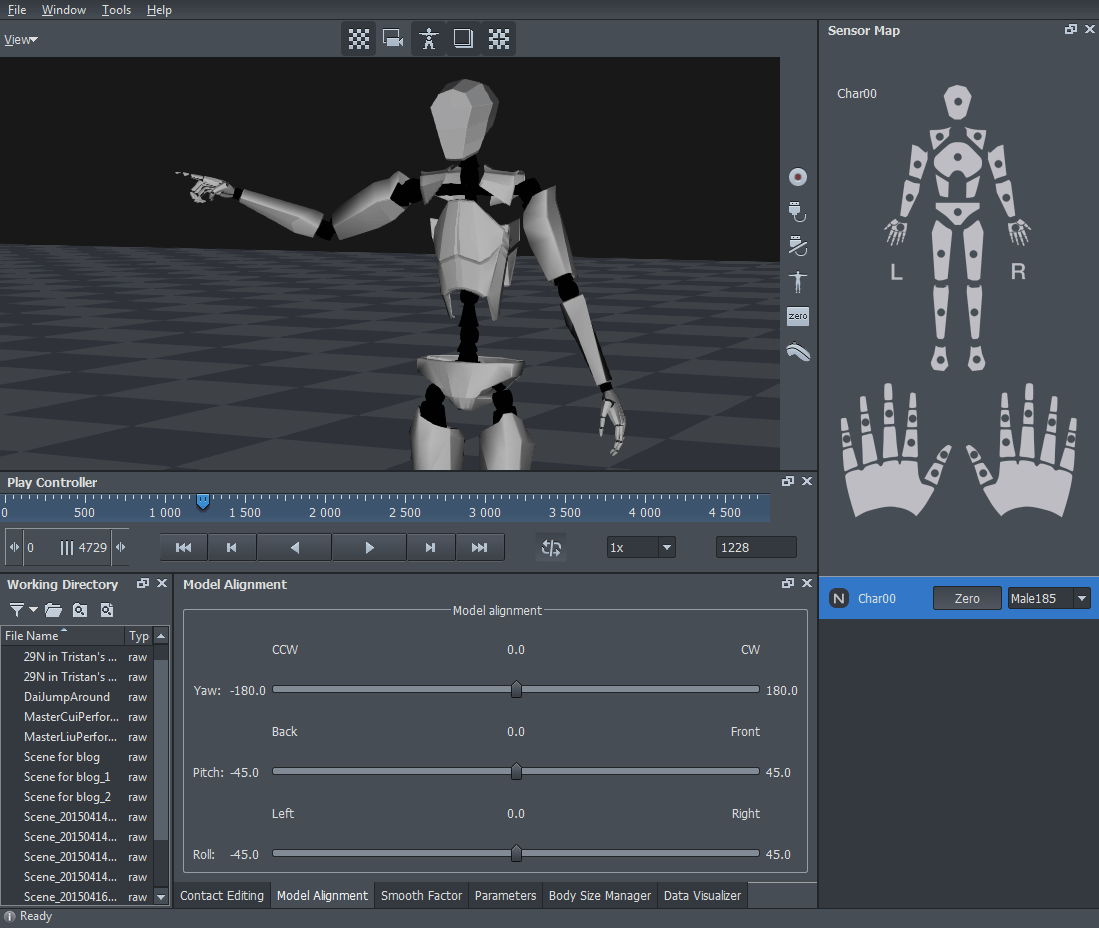 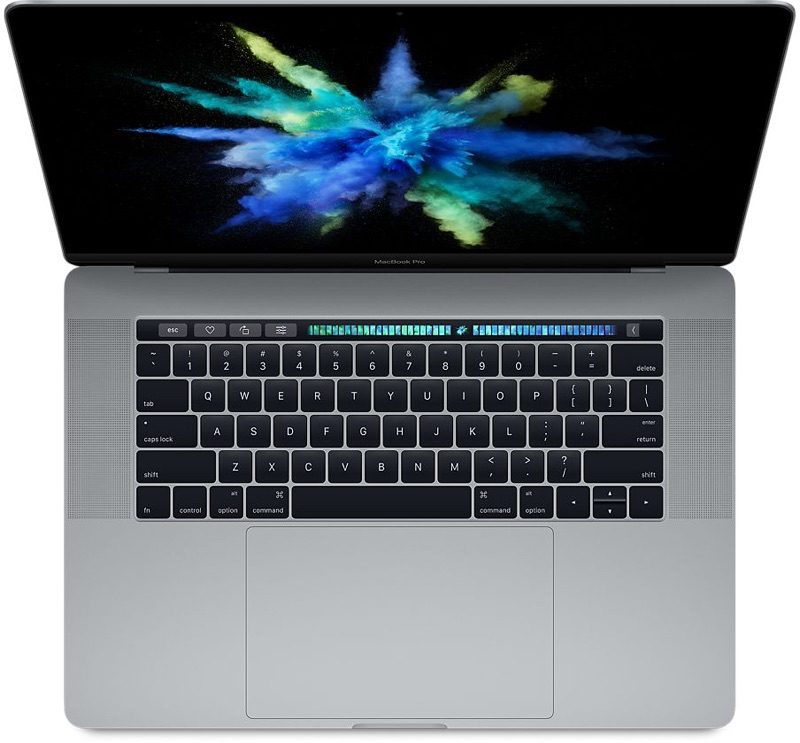 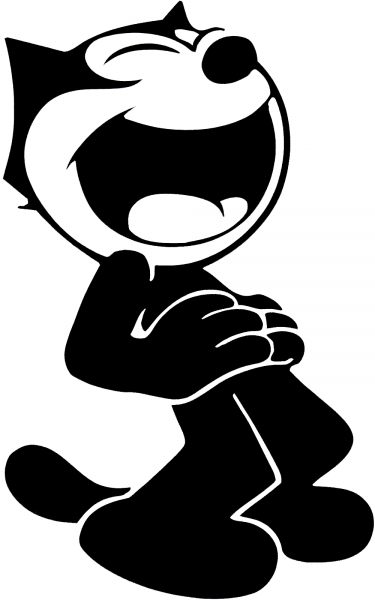 Out of curiosity decided to quickly compare the cost and rendering performance of several CUDA-capable GPUs.

Scores taken from the official OctaneBench results database. Prices - from local online merchants in my area (TAX, VAT included) so your mileage may vary. I used my GTX 970 results as reference. The fact that it's one of the most popular enthusiast-grade GPUs on the market also helps.

I didn't account for the power consumption because electricity rates vary a lot from area to area so if you're planning to run your render farm 24/7 (which is not recommended) you can look into it yourself.

(Used) NVIDIA GTX 780 Ti is a clear winner here. So if you're thinking about building a render farm to use with Octane or Redshift, check it out, it's a bargain.

As soon as GTX 1080 CUDA-compute/rendering results become available I will add them to the chart. Don't expect a miracle though. Preliminary benchmark results from various forums including Redshift and Lexmark show that GTX 1080 is pretty much just a tad faster than 980 Ti and Titan, and in some heavy scenes it can actually be slower than the two! Hope it's just a driver problem and we'll see at least 20-25% improvement over the previous flagship models as promised by NVIDIA.

Otherwise it will be a grave disappointment.