You never know until you try, right?

Remember how in this post I was looking for a sculptor?

Turns out all I needed to unleash my inner sculptor was a suitable tool and gawd knows it wasn't ZBrush. 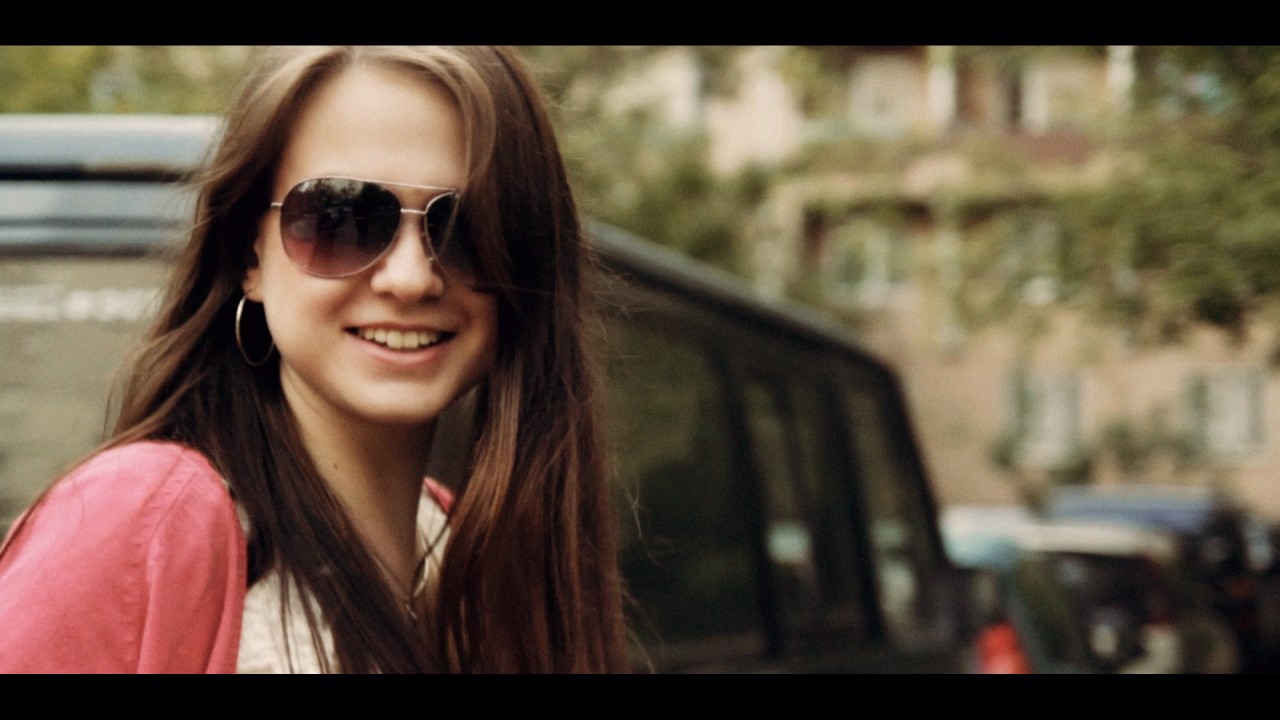 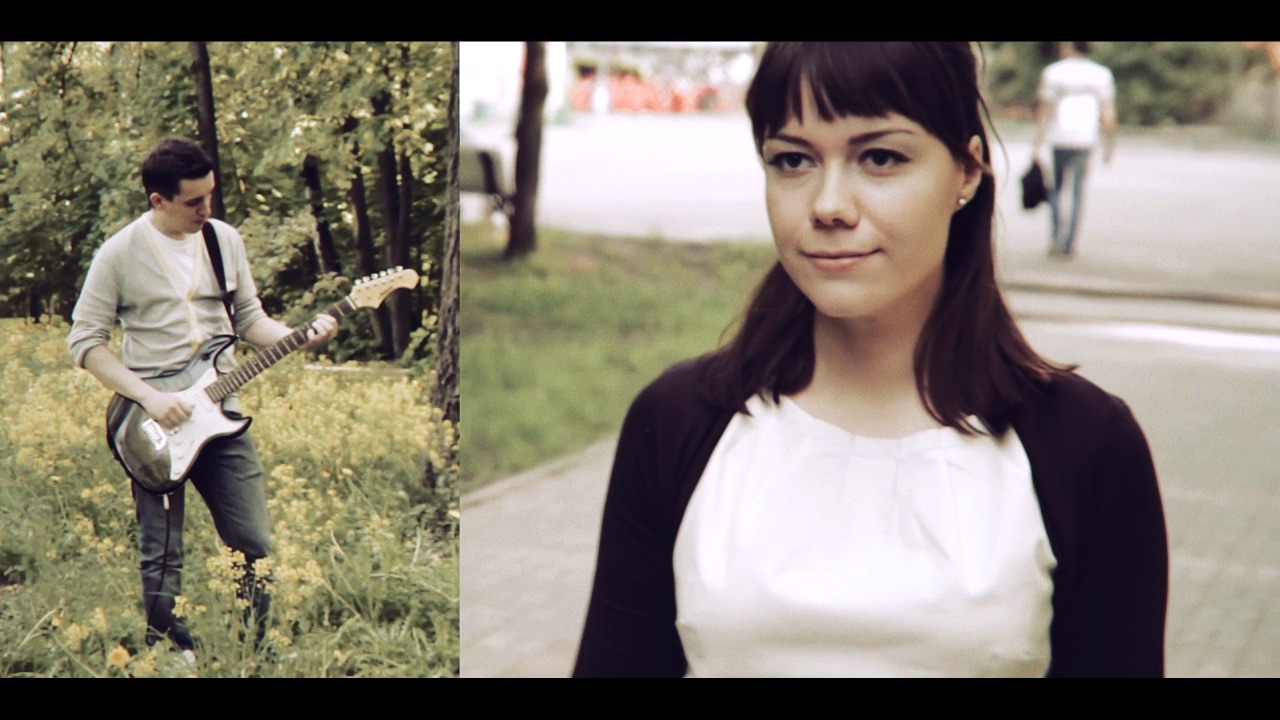 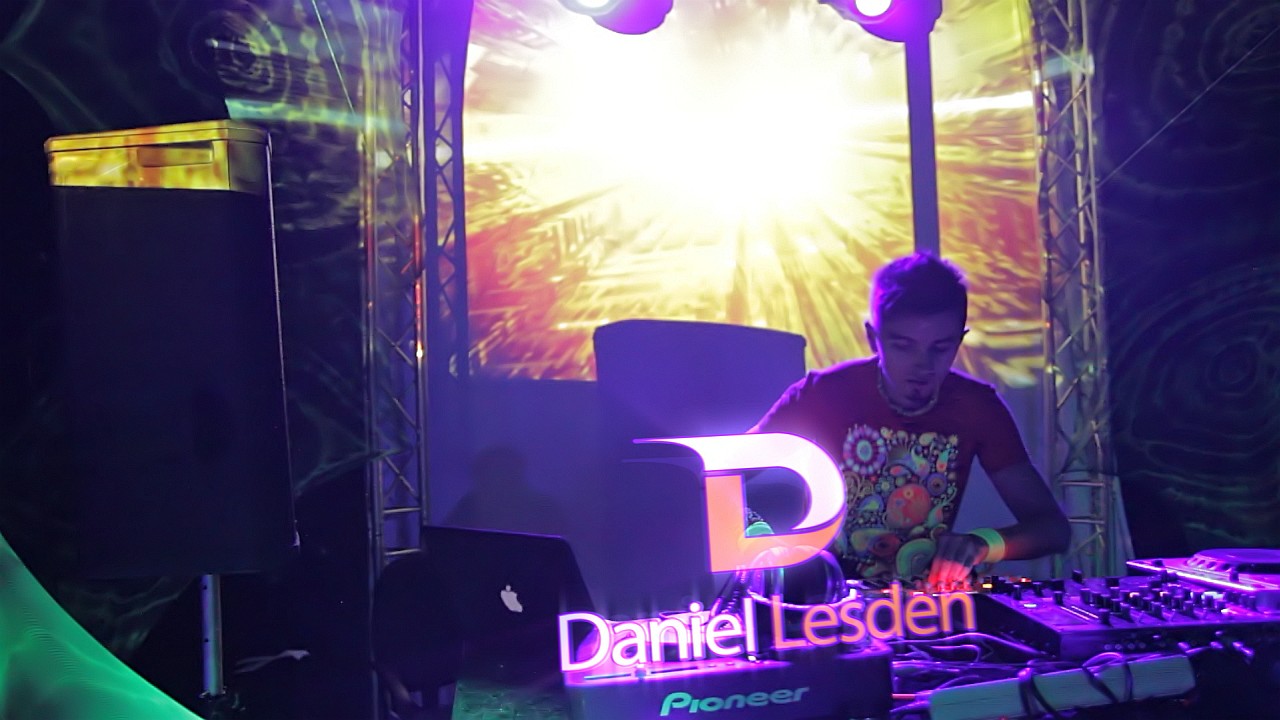 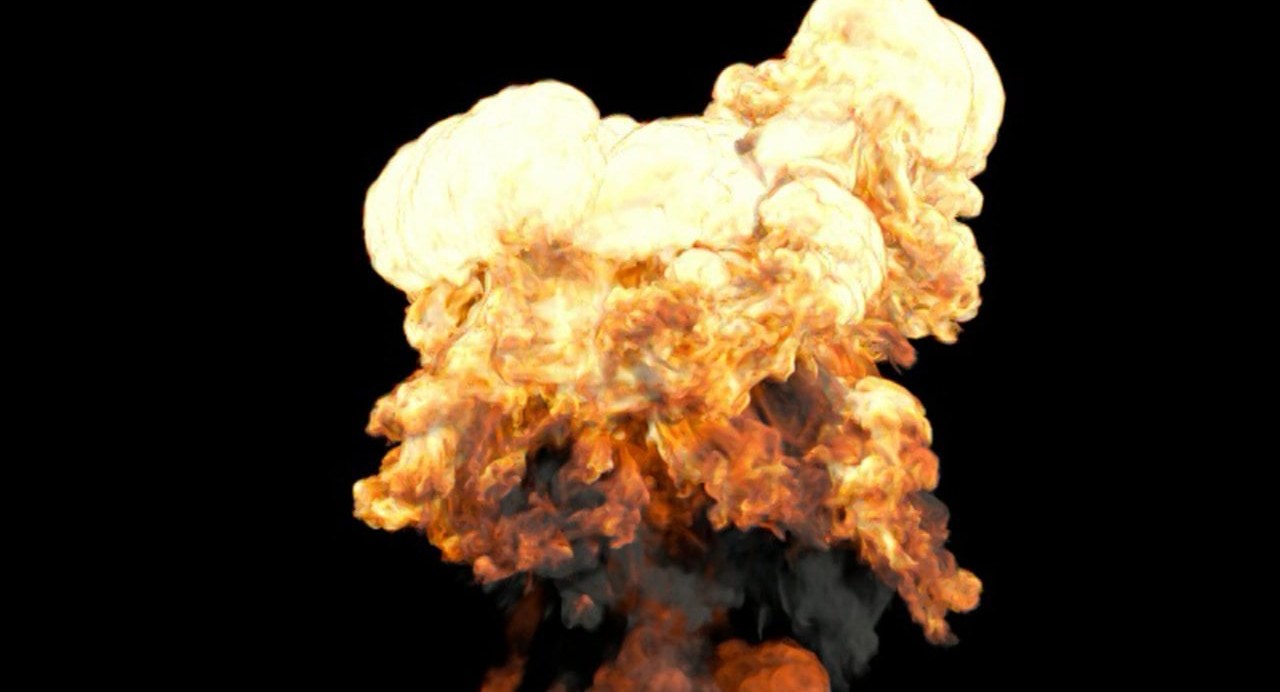 Another experiment of CGI integration 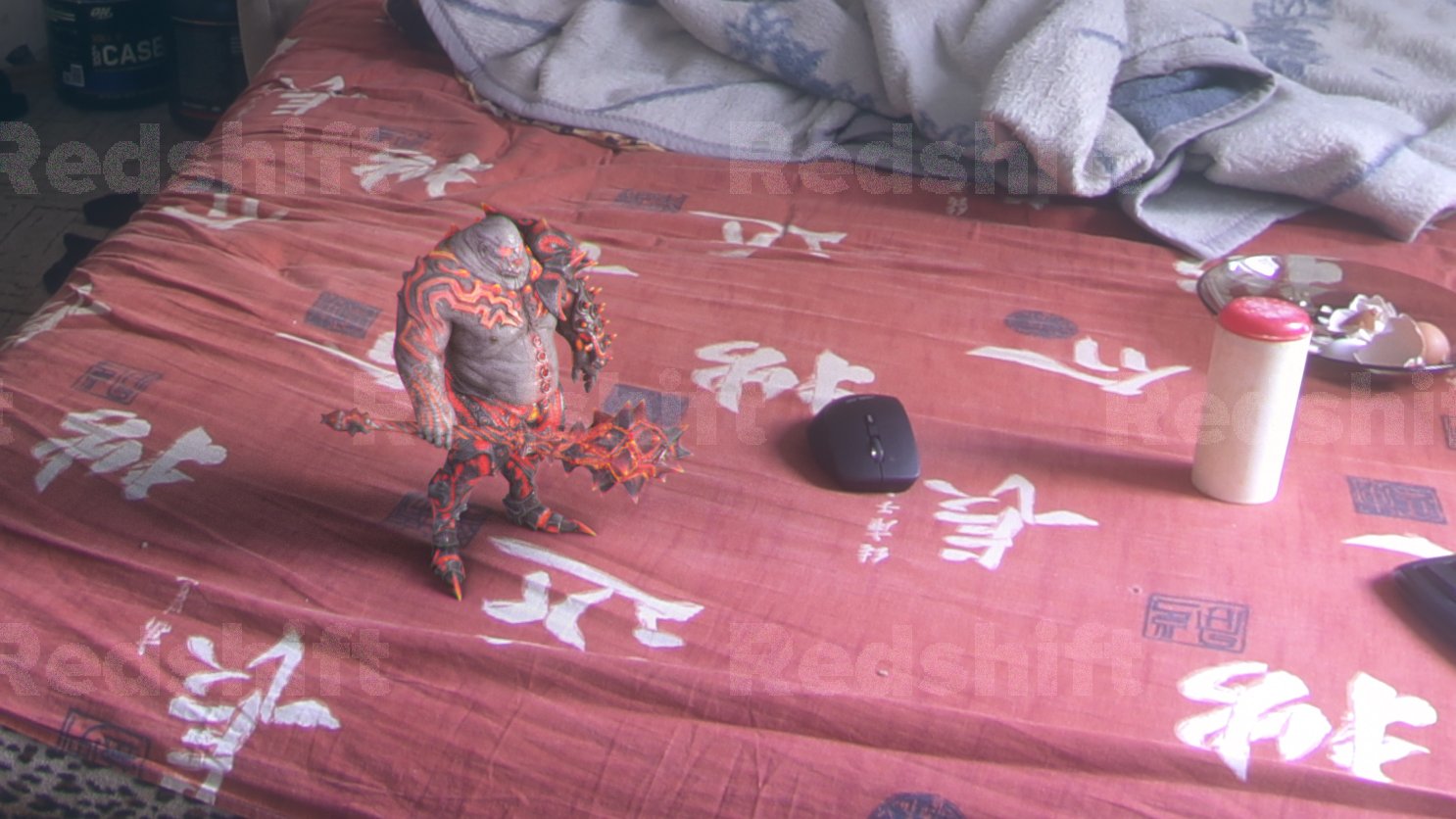 Rendered with Redshift 1.3 for Softimage, composed in After Effects. Mostly polishing the new HDRI map creation pipeline for realistic IBL-rendering with a raytracer. Imrod 3d model taken from TF3DM.

Did you know that Blizzard used Redshift3D to render some of those Overwatch animated short films? The ones titled "Recall" and "Alive", to be specific.

Things are starting to look better and better for Redshift. I myself am planning to use the renderer to produce a short film I'm currently working on. More info on that later.