New technologies won’t be integrated. Think of the next Alembic that may need changes to the Softimage core. Not going to happen. Good luck.

As of 2016 Softimage has received several updates from the Exocortex team with their excellent Alembic Crate suite which is now open source. It supports everything current alembic standard provides including current Ogawa data storage backend.

We also have Redshift3D from the talented Redshift team. Rray.de is alive and well and I regularly see new tools being developed and released for Softimage. SI Community is still full of activity. We even have Fabric engine integration which opens doors to even more creative possibilities than ever before (think Softimage ICE on steroids)! It comes from former Softimage folk so you know they will not forget about Soft no matter what. 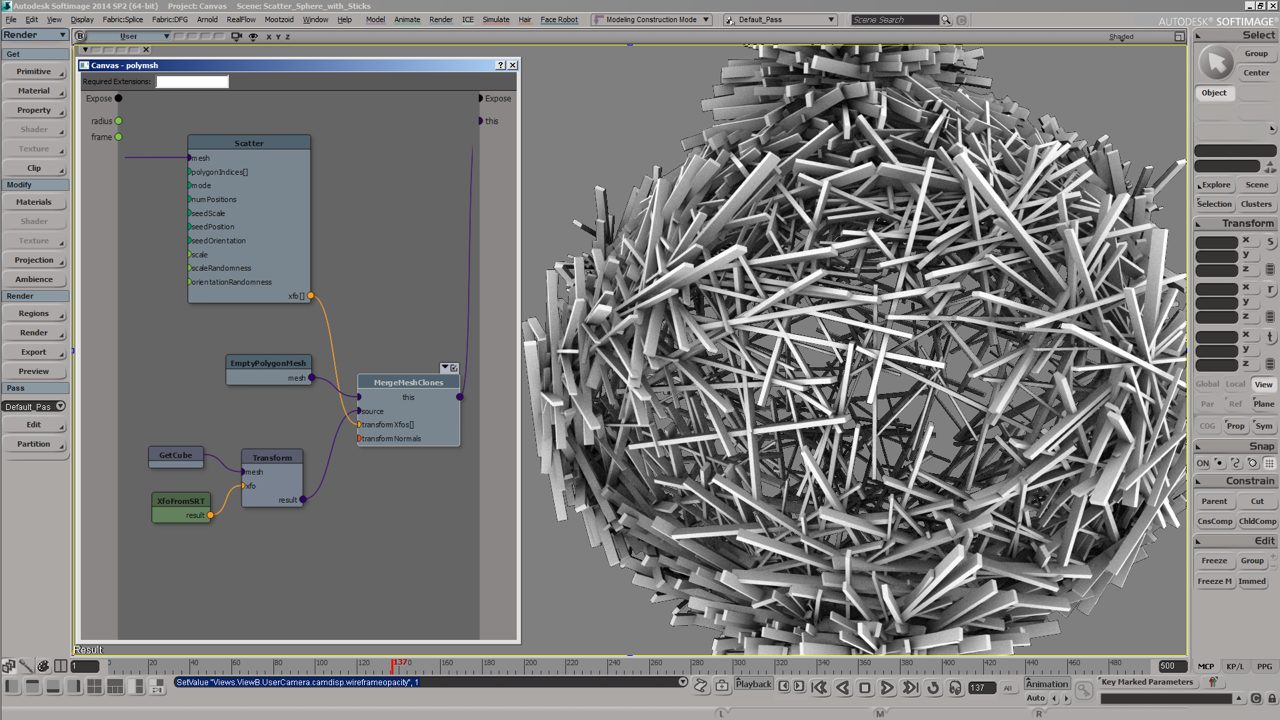 Take rigging for instance. Sure, we have GEAR which obviously won't see new updates but it still works and gets the job done. But now thanks to Fabric integration we can make use of, say, wonderful Kraken rigging framework which Eric Thivierge has been working on for quite a while now! We can rig and animate in Soft and move to another DCC that supports Fabric to do, say, fluid simulation (Maya Bifrost, anyone?) or stuff specific to some DCCs, like Houdini.

Thanks to the amazing community (still best of them all in my opinion) Softimage is doing just fine. Sure, if you're thinking about getting into CGI professionally you shouldn't choose Softimage for two reasons: you won't find a job and, well, you simply can't buy a Softimage license anymore, not even subscription is available. You can still use Softimage Mod Tool though (or can you?.. AD never made that clear, they just removed XSI MOD Tool 7.5 from their website after purchasing Soft) to get a taste of what you we had lost.

It's really a shame you can't license Softimage anymore, whats the lowest blow of them all... It would make sense to just make the software free for everyone, but it has too much proprietary stuff integrated (Syflex, Lagoa...) so AD has no plans to do this. Damn shame.

We can still hope though. Hope one day AD just lets it go and releases Softimage into the wild. Just imagine how cool that would be... 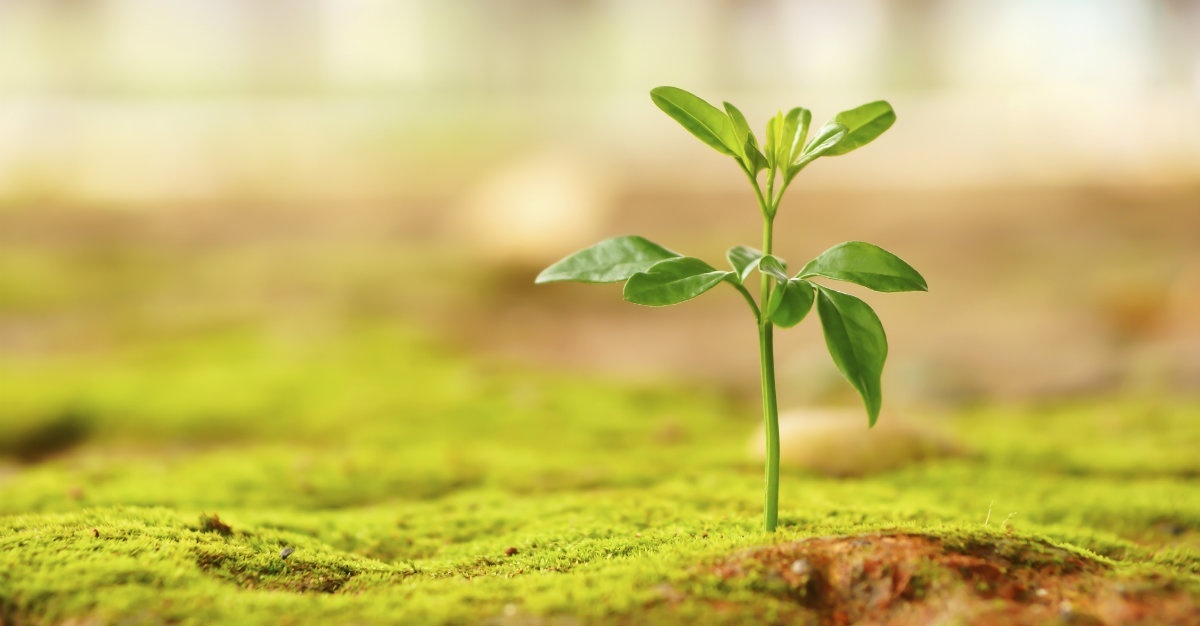 Nevertheless, I still have my copy of Softimage and I'll put it to good use to remind the world of the injustice that took place in the world of CGI and that declaring something "dead just because" doesn't suddenly make it "dead", but rather inaccessible to the new kids. Is it for the good or for the bad - only time will tell.

P.S. Don't mistake me for a Softimage fanatic though. Here's piece of Eric's wisdom I completely agree with:

So true. CGI is not about Software it's about getting things done with the tools you have available or can make on your own. With Softimage it was the former and the latter, with Maya - mostly the latter even with the current version of the DCC.

Just live with it.