And then there's Ghost of Tsushima. In a class of it's own, a pure masterpiece of visual and open-world game design.

Sucker Punch, you beautiful bastards you.

A Gem Of A Thousand Carats 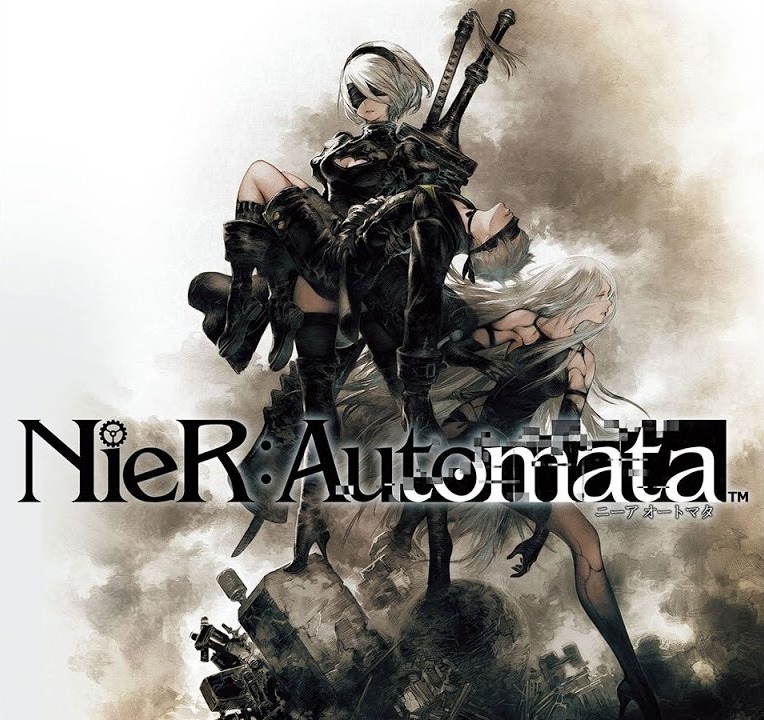 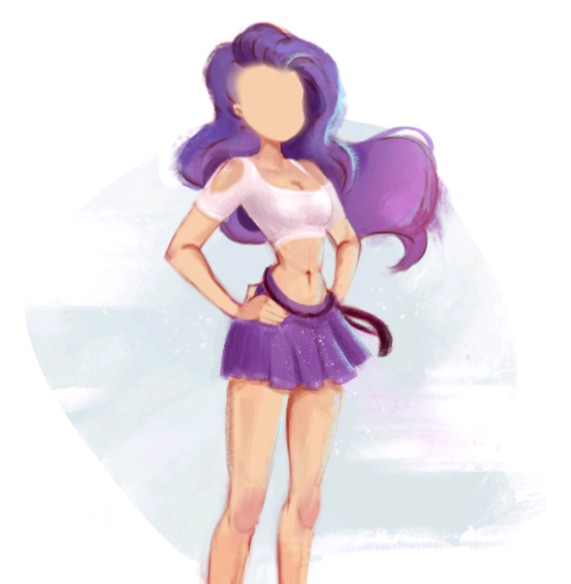 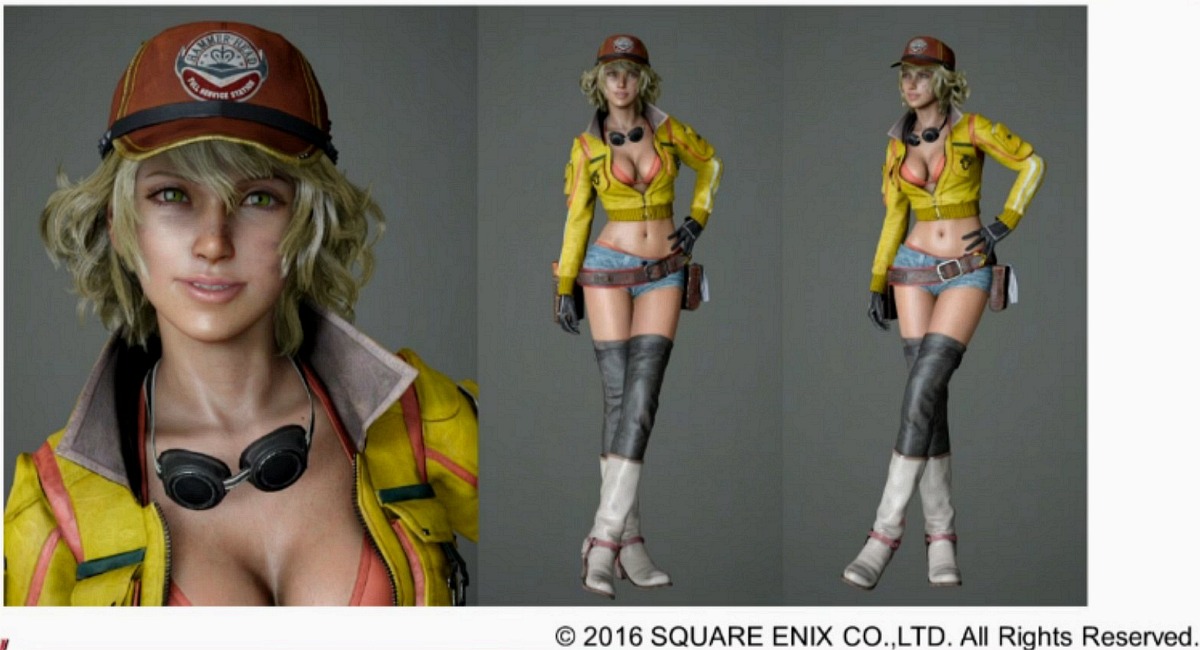 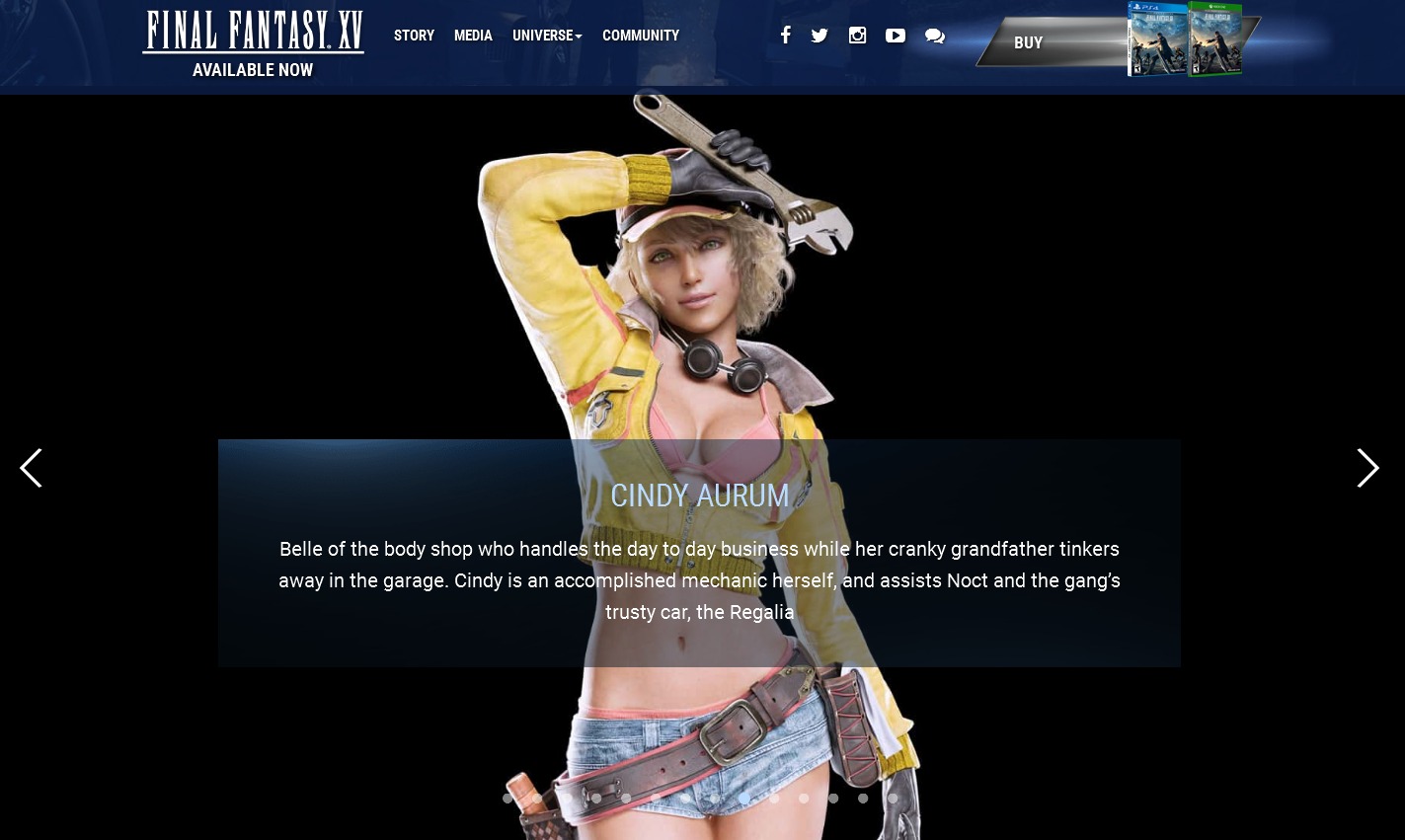 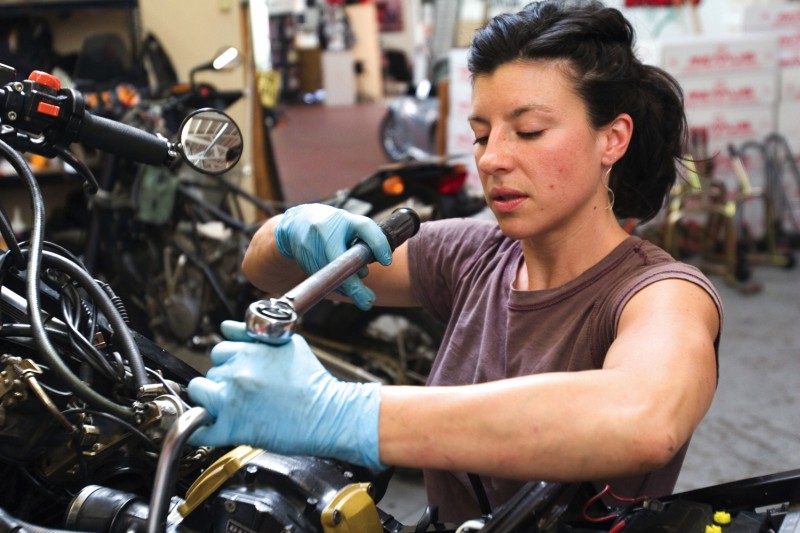 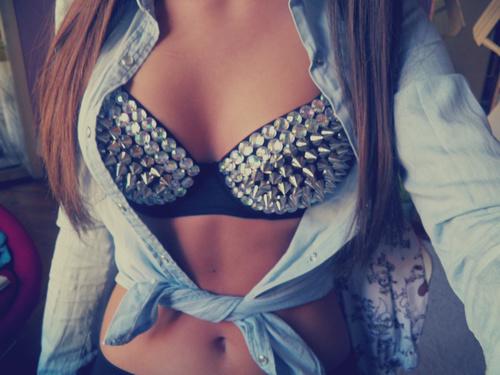 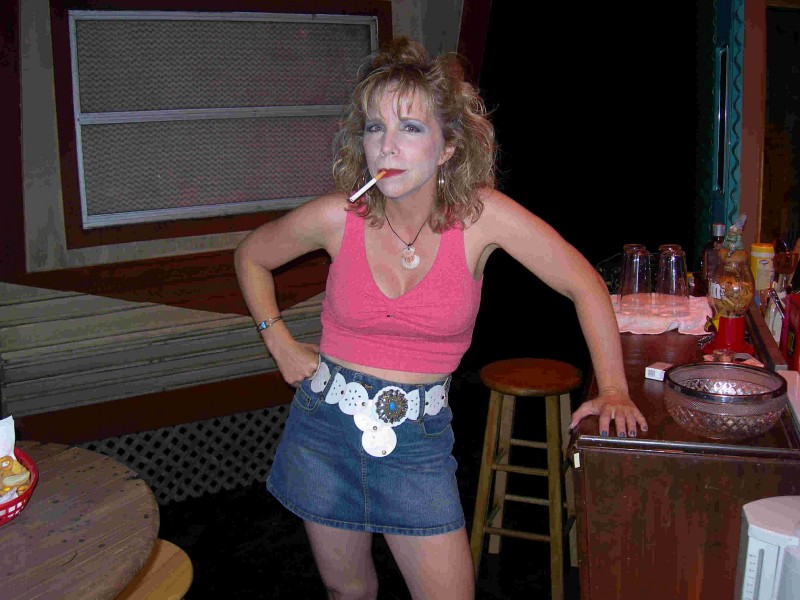 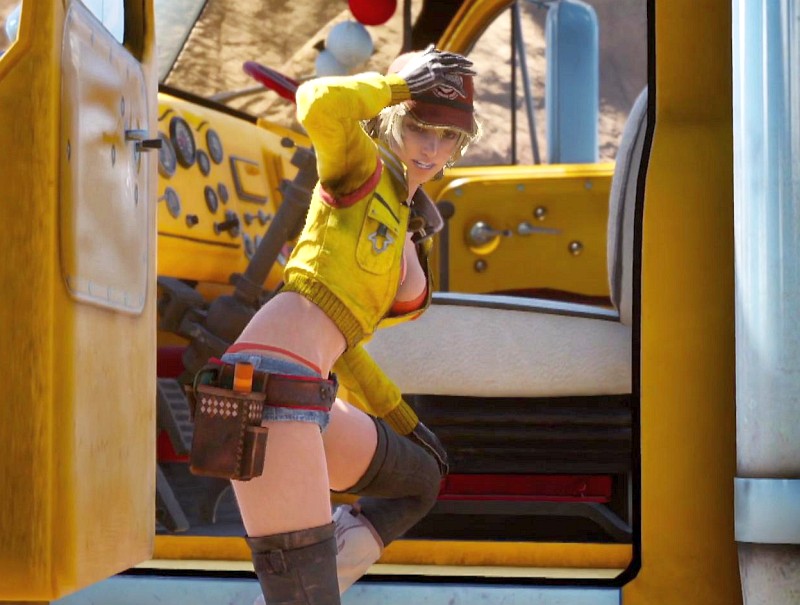 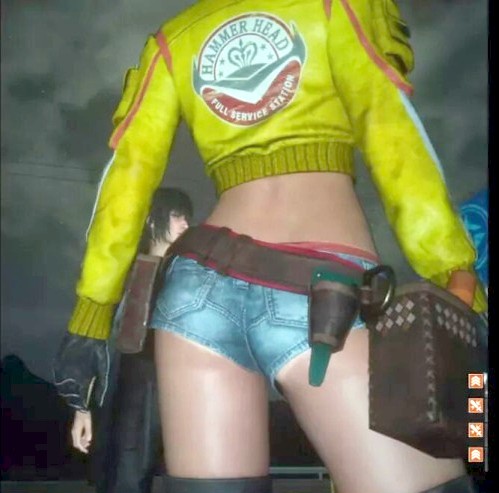 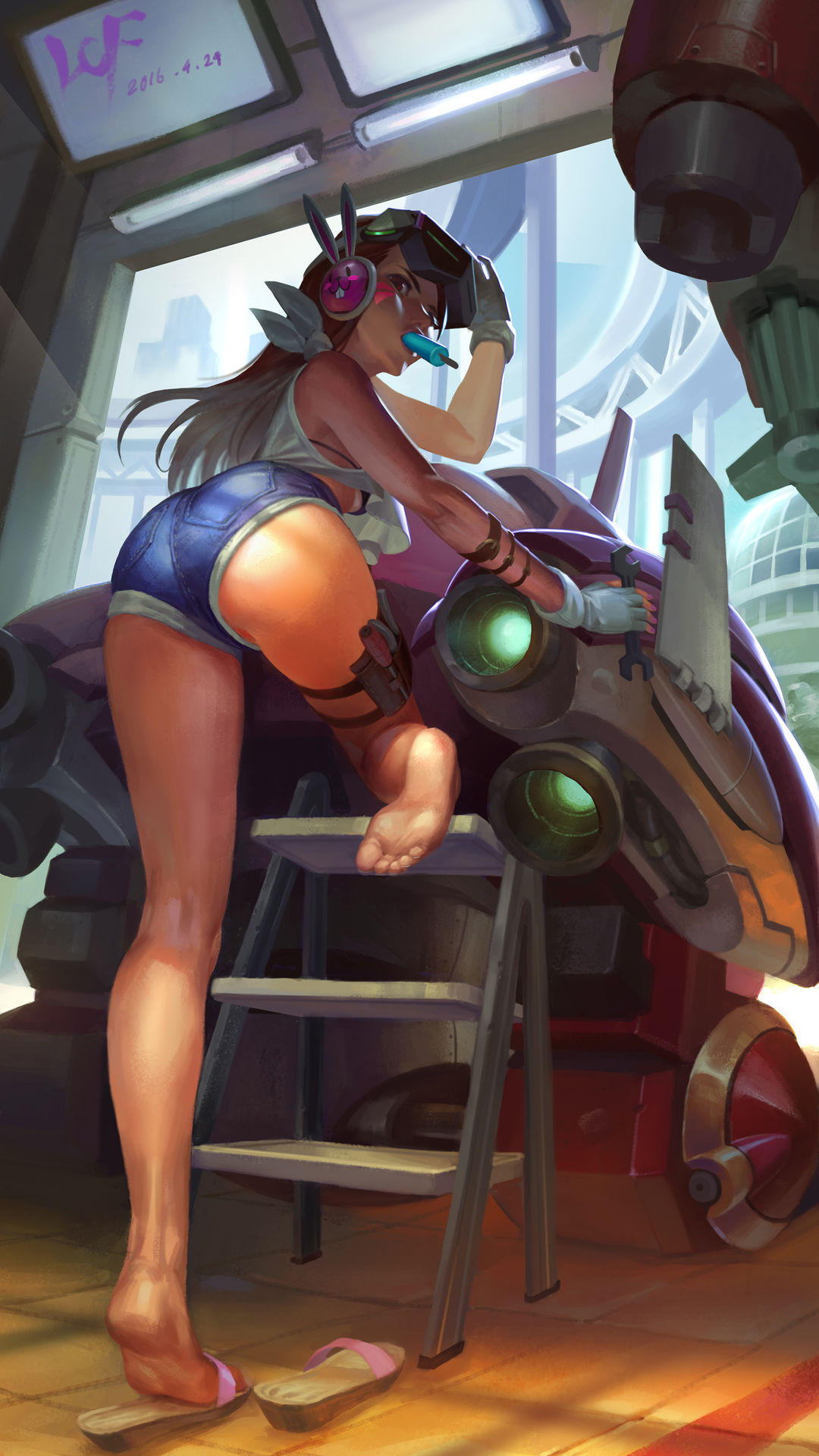