Lately I've been playing around with HDRI maps and creating my own 360 HDR panos to use for image-based lighting with Redshift.

I quickly realized that some of those maps would need to be tweaked a bit for a better result. For that you need some piece of software... like Photoshop for example. Unfortunately Photoshop costs money and even with subscription may not be the best choice for a hobbyist on a budget. Besides, Photoshop isn't the only tool on the market that can do this, right?

I then turned to GIMP only to find out that current stable version didn't support floating point image manipulation of any kind. What I didn't know was that GIMP team have been long working on the new color management implementation which would support HDR workflows and more!

Turns out a week ago they actually released the 2.9.4 version of GIMP with numerous improvements over the 2.8.x branch. At the moment it's only available in the form of a development snapshot in git, but if you wish to give it a go right away without compiling it yourself, you can try out the experimental GIMP builds from partha.com.

I've tested the latest experimental GIMP 2.9.3 which comes with an awesome dark skin and found it a blast to work with! It also sports a new look which is so much better than the old one it's hard to believe that it's the same piece of software! 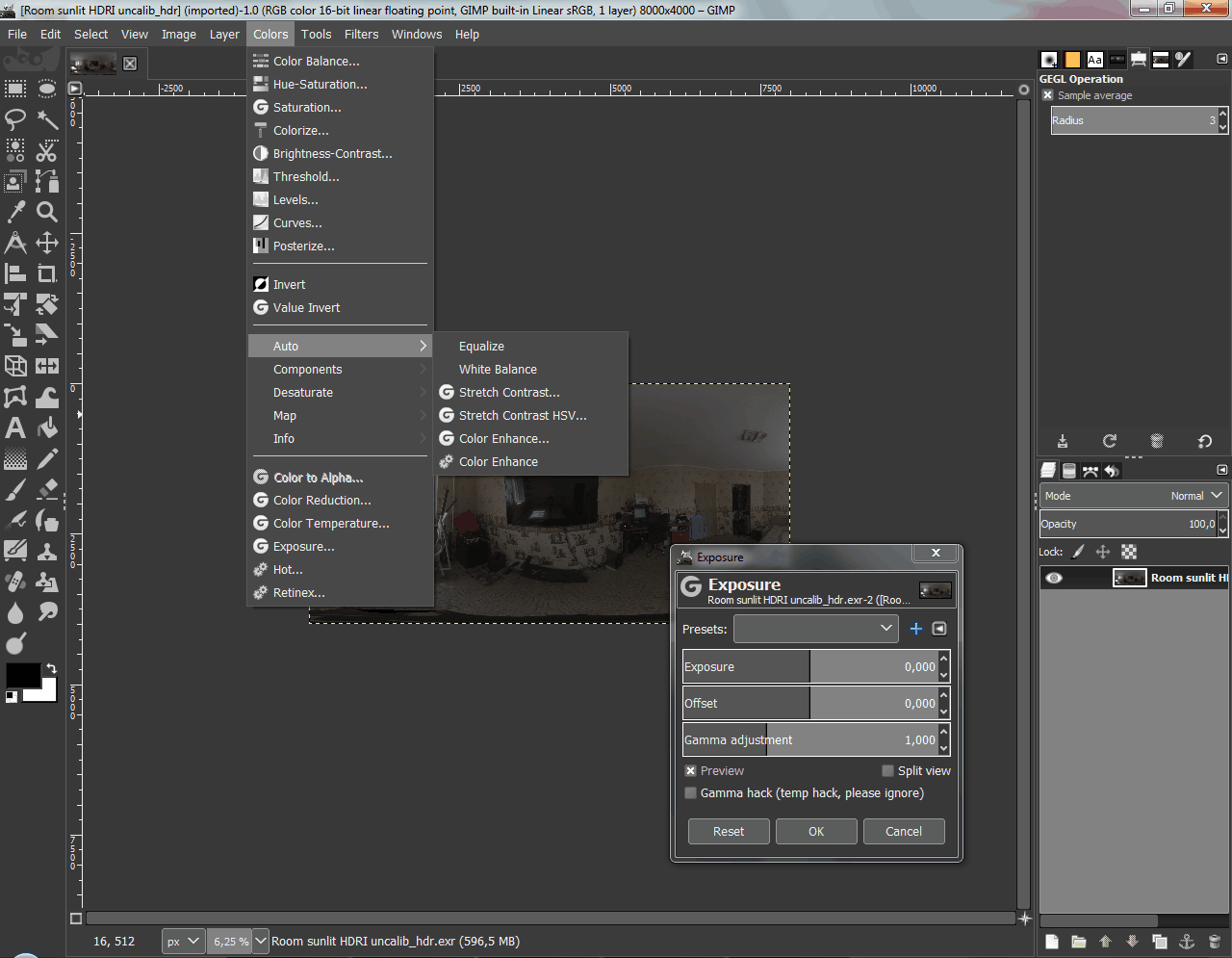 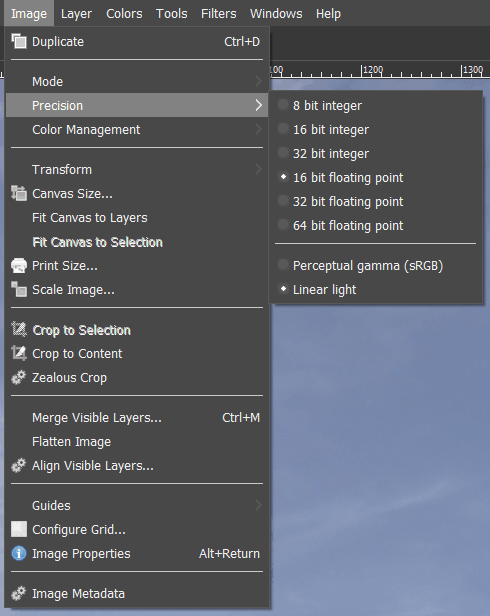 At the moment it wouldn't be fair to compare GIMP's floating point manipulation abilities to those of Photoshop, so I'll just list the good and the not-so-good of what you'll get if you choose GIMP for HDR image manipulation: 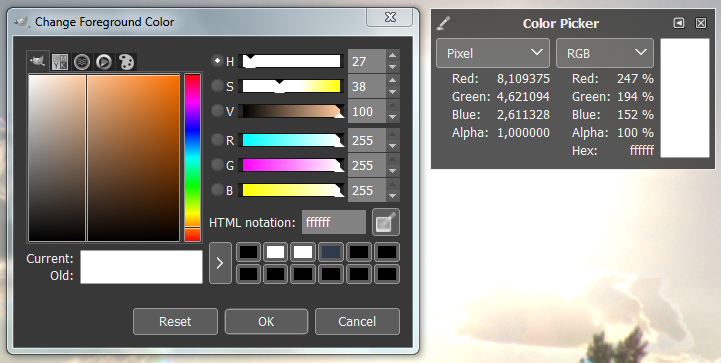 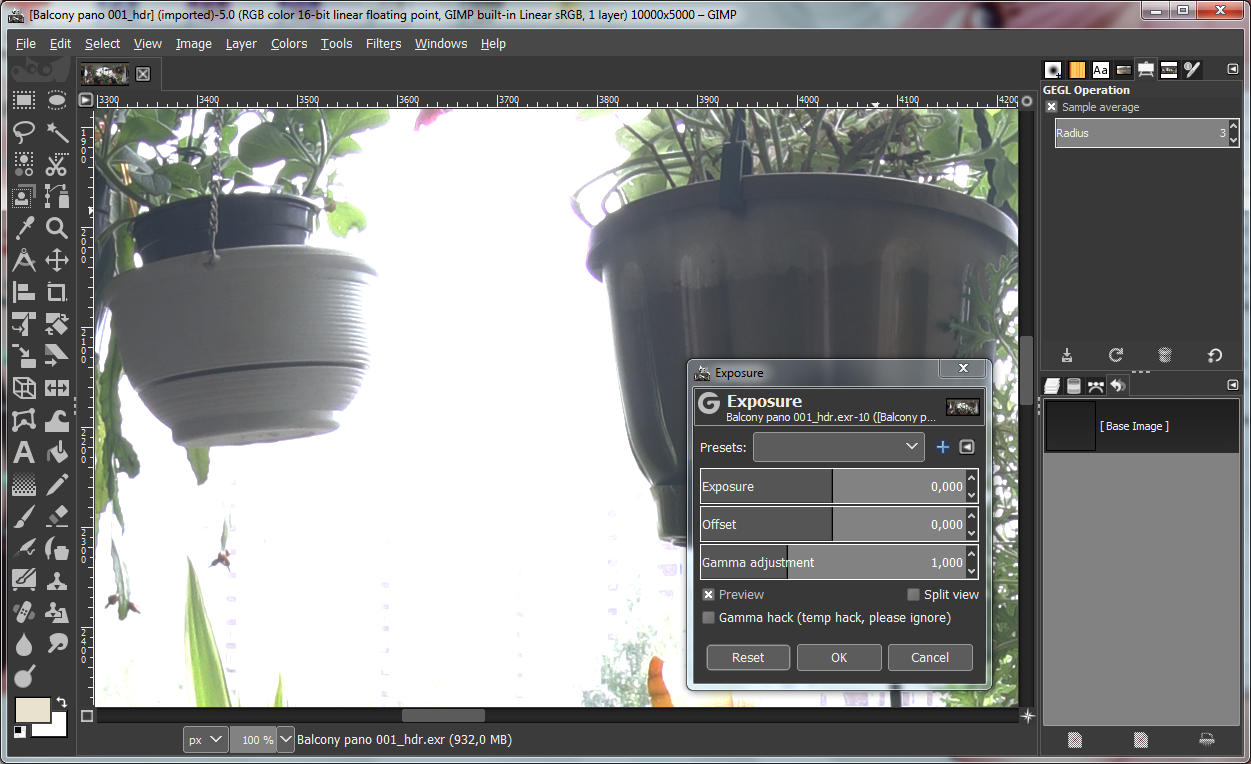 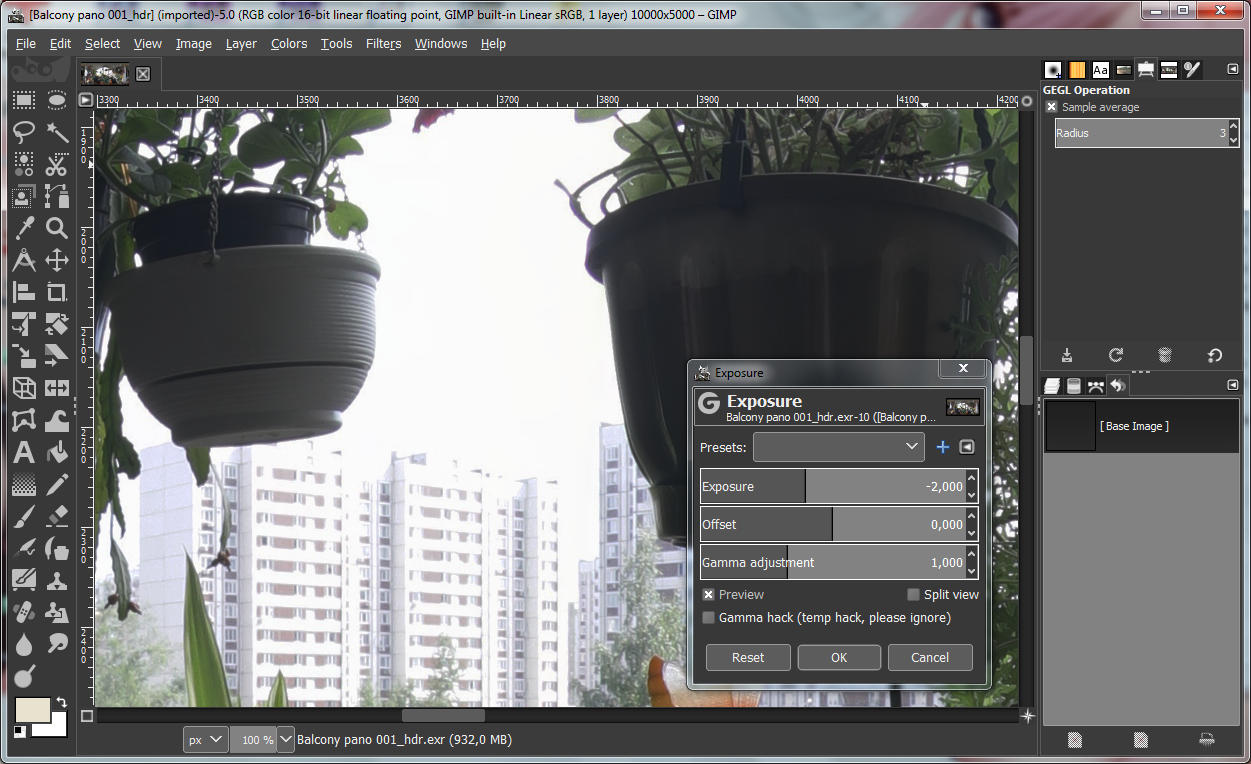 All in all, you can actually use GIMP 2.9 to manipulate your HDRI maps which is something I've been successfully doing for the past week. 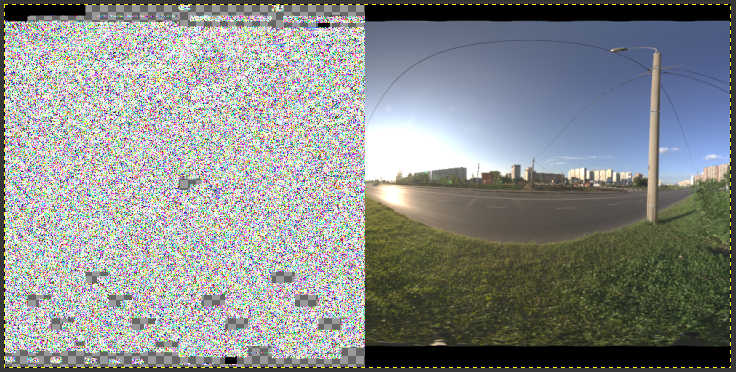