YouTube, Dislikes and How the World Is Losing a Valuable Source of Critically Assessed Information

Posted in Miscellaneous on November 19, 2021 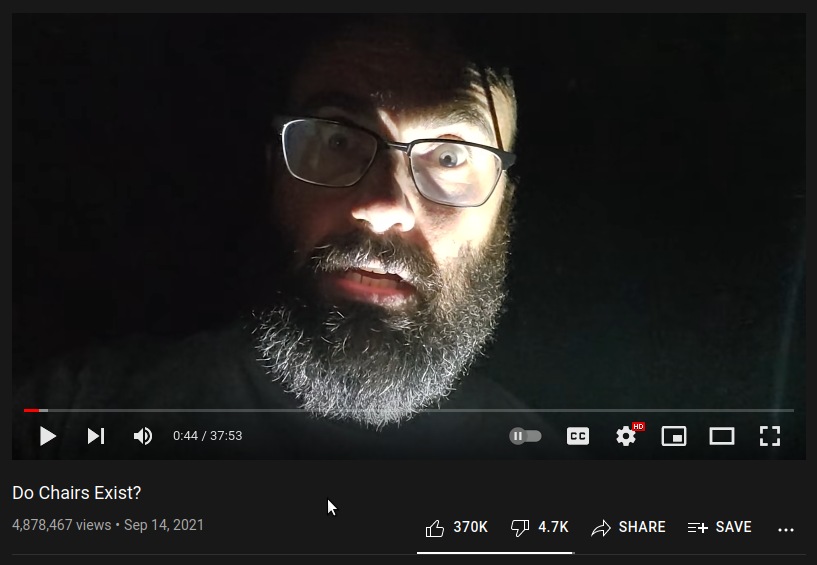