All about VFX and CGI software (and more).

While the year 2018 may have started with a large meltdown for the rest of the world, we, the 3D folk are still getting some great news following my previous blog post. This time it's Effex by Navie (formerly DPit Nature Spirit) - a fast and robust Particles & Fluid Simulation framework for C4D which went free recently. Effex comes with lots of goodies including an excellent FLIP solver I think I'm in love with.

It can do lots of stuff. See for yourselves:

Although the fact that such great products go free makes me uneasy for some reason. Can't stop thinking about the developers. Hopefully they are ok and not doing this due to problems selling the product...

I'm sorry ZBrush. Sorry I doubted your UI. Sorry for thinking your navigation was unbearable. Sorry for everything, really.

I love you, ZBrush.

From now on you're family. 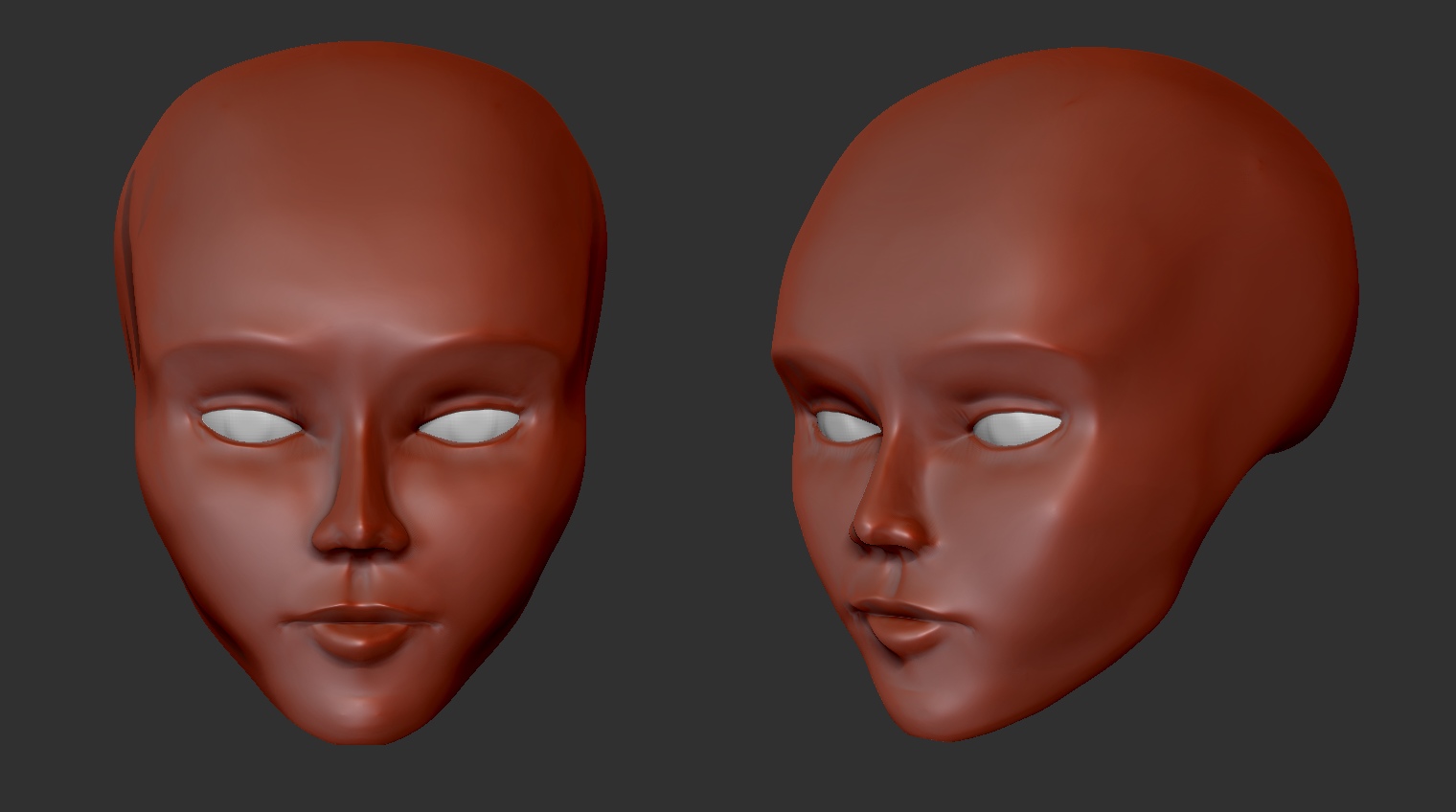 Thank you, Pixologic. You got yourself a new customer and he couldn't be happier. 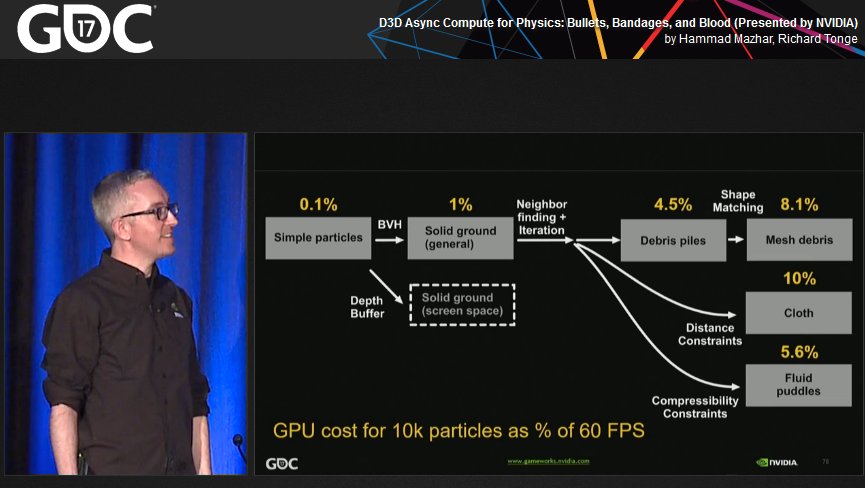 Just an FYI for those who missed Redshift team's SIGGRAPH 2016 presentation.

What did you render with Redshift today?