DRM or Die. How Anti-Consumer Practices Became the New Norm and the Consumers Are to Blame

How many of your devices have you activated via the internet today? 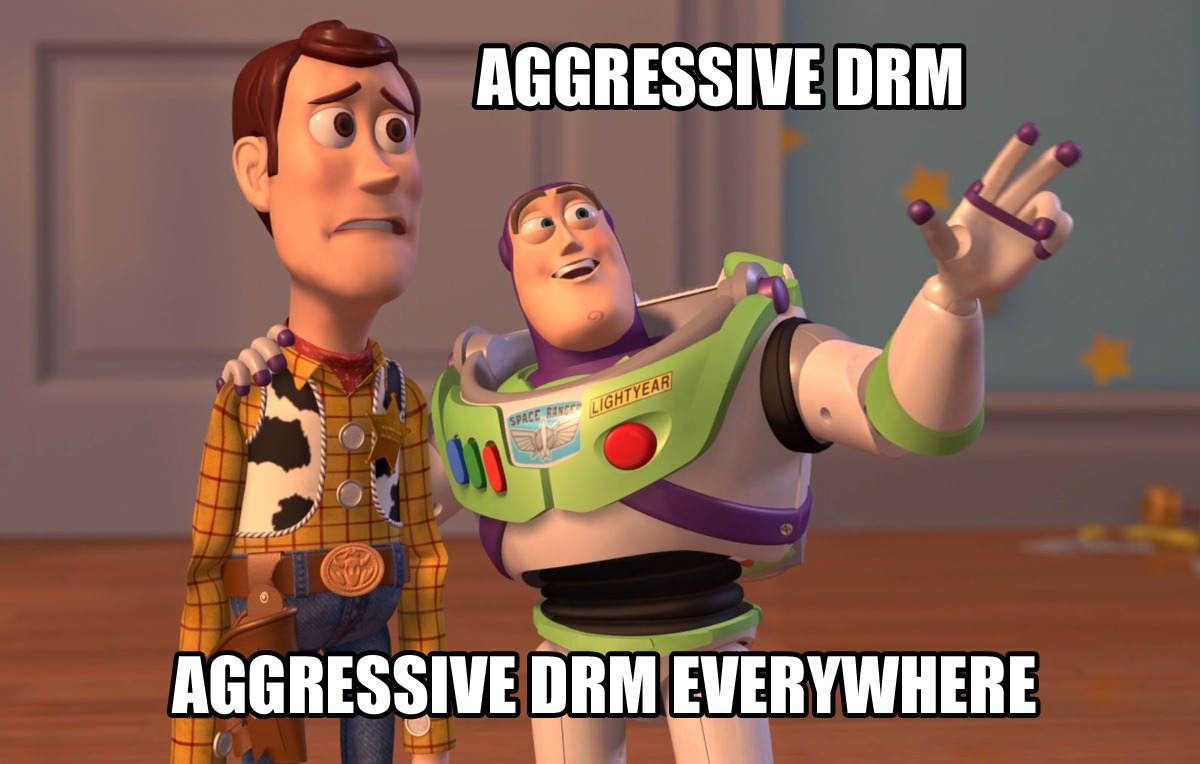 Most people don't like it when things change. But, by following the proverbial "slowly boiling frog" principle (which is factually incorrect, by the way), if you change your business practices slowly enough and promote them in Media as something positive, these changes will eventually get accepted as the new widespread standard. And the waterfall of complaints and negative press will gradually subside, leaving you with an amorphous mass of consumers willingly giving up their freedoms and personal data in return for electronic services and even physical goods.

Because… What is the "norm"? It's an ever-changing concept on its own. For all intents and purposes, I think it's enough to consider something "normal" when it's practiced by or believed in by a large enough portion of the population.

Some of us may not consider anti-consumer practices mentioned in this post a "norm", but give it enough time, and they will become. Some may even suggest that maybe, just maybe, you don't have to blindly obey and do what the companies and the corporations ask of you, and instead protect your privacy and ensure the security of your future by favoring consumer-friendly businesses over ones which keep getting away with pushing more and more egregious ways to take those freedoms away from you, and turn your personal life into a profitable business asset. Except such opinions are becoming more and more unpopular with each passing day.

Now what the hell am I rambling about?

No, seriously. And I can prove it.