Excellent work, guys! Everything: the presentation, the comedic timing, the plot twist, the acting — just perfect! It's especially noticeable when compared to the Studio's previous works which... Let's be honest: they weren't great. Not that they needed to be much more than a collection of assets mashed together in the form of a more or less coherent story, but this one is on another level.

The film was made with Blender 3.0. Blender development coordinator Dalai Felinto says that the new release schedule for the stable release of Blender 3.0 is set for December, 2021. Can't wait! 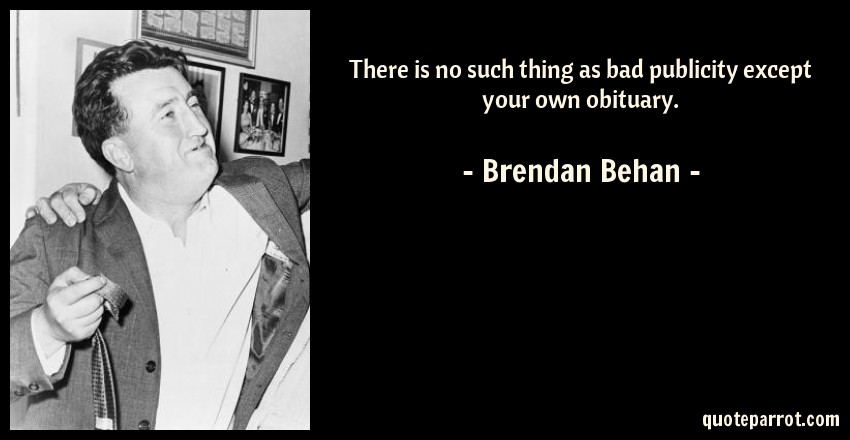 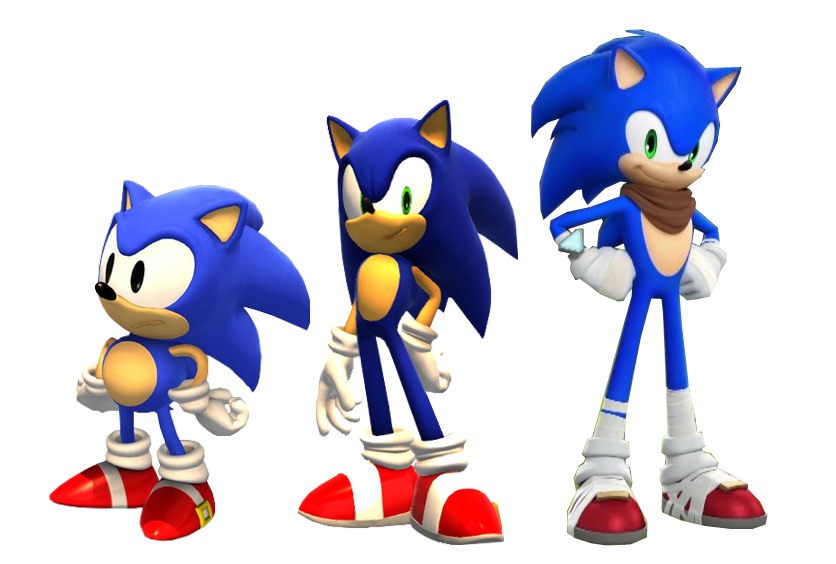 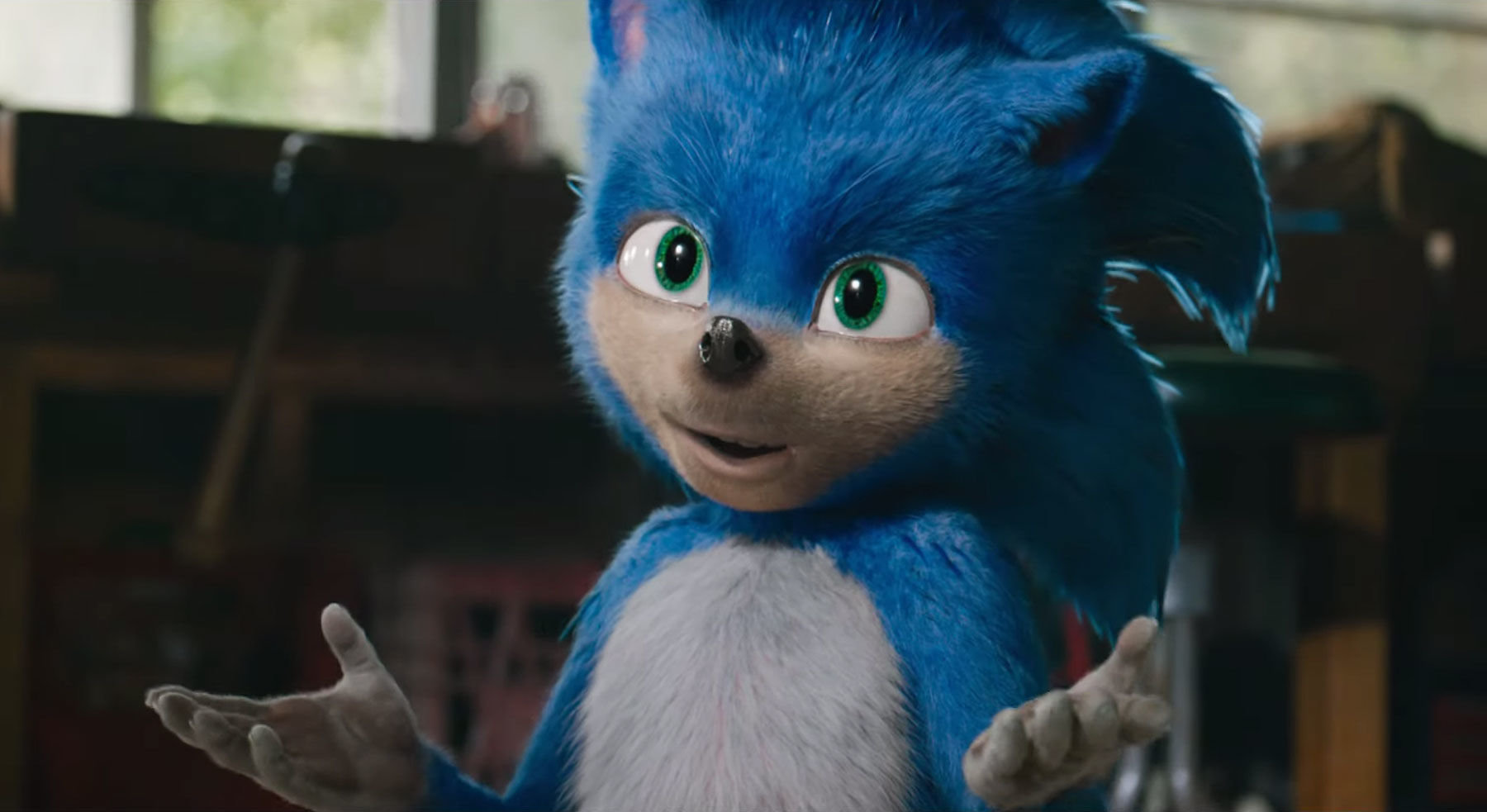 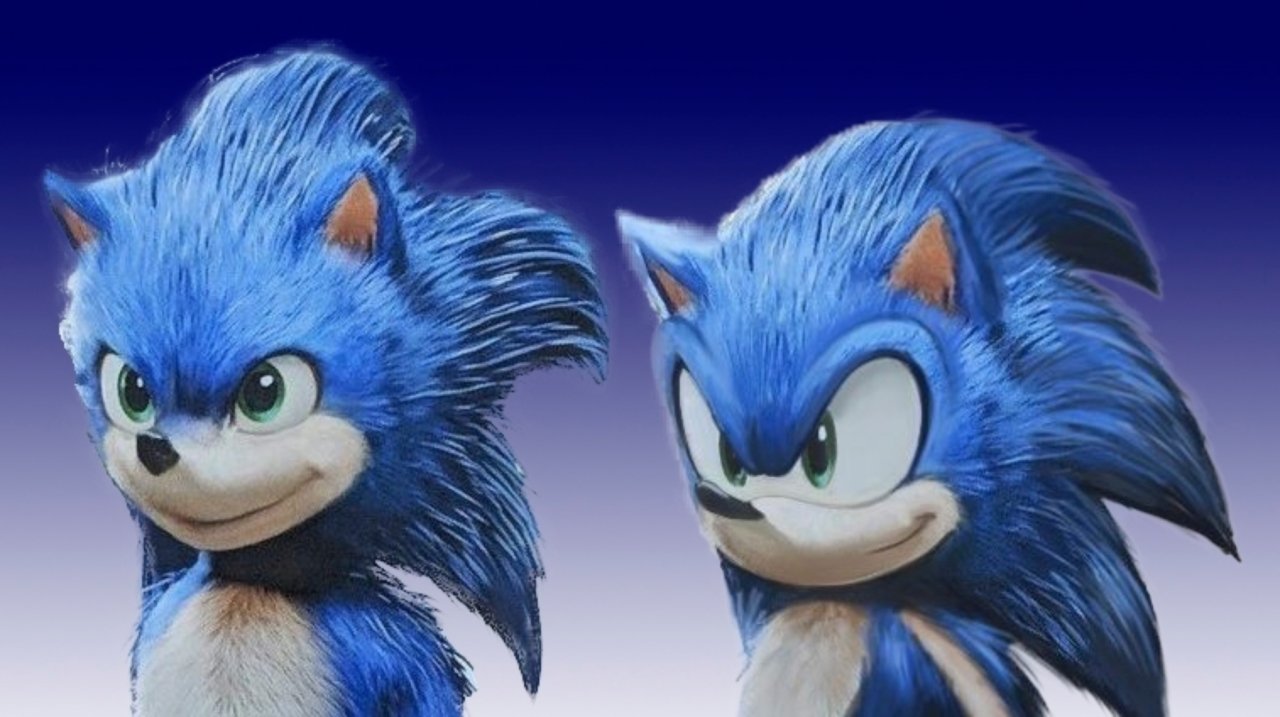 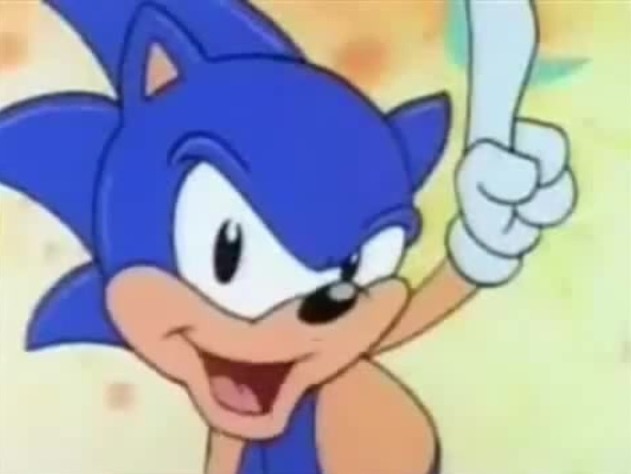 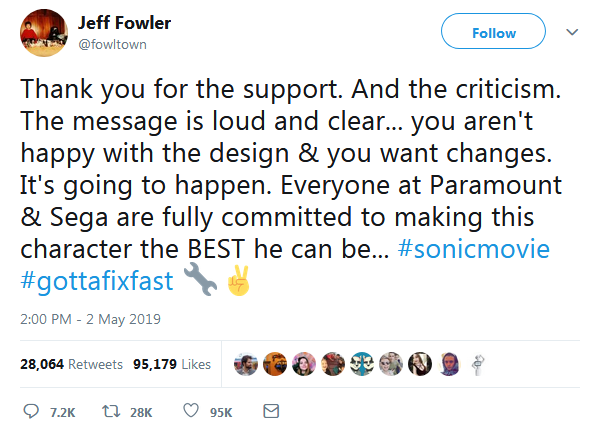 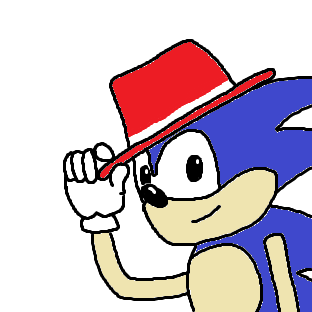